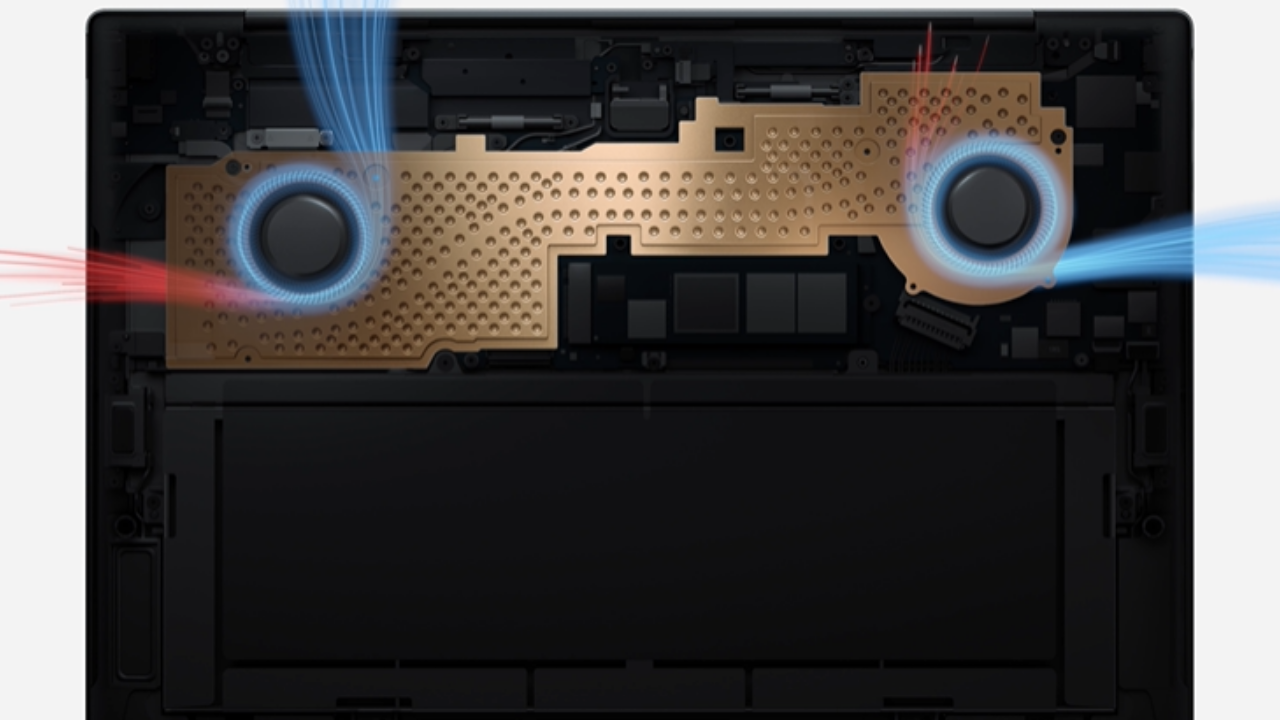 
According to the official Weibo account of Huawei, the Huawei MateBook series will fully support Windows 11 updates. Microsoft previously announced that Windows 11 will be officially launched on October 5, 2021.

Huawei MateBook notebooks are divided into X series, MateBook series, and D series, as well as many commercial notebooks of the B series. Among them, Huawei MateBook X Pro is equipped with a 13.9-inch full screen with a screen-to-body ratio of 91%, with a 3K resolution and a 3:2 ratio. This product can choose Intel i5-1135G7, i7-1165G7 processor, memory is 8GB, 16GB optional, solid-state hard disk capacity can choose 512GB and 1TB.

The word Windows 11 has appeared on the product page of Huawei’s official website. Models with Windows 10 pre-installed before can be upgraded to Win11 for free.