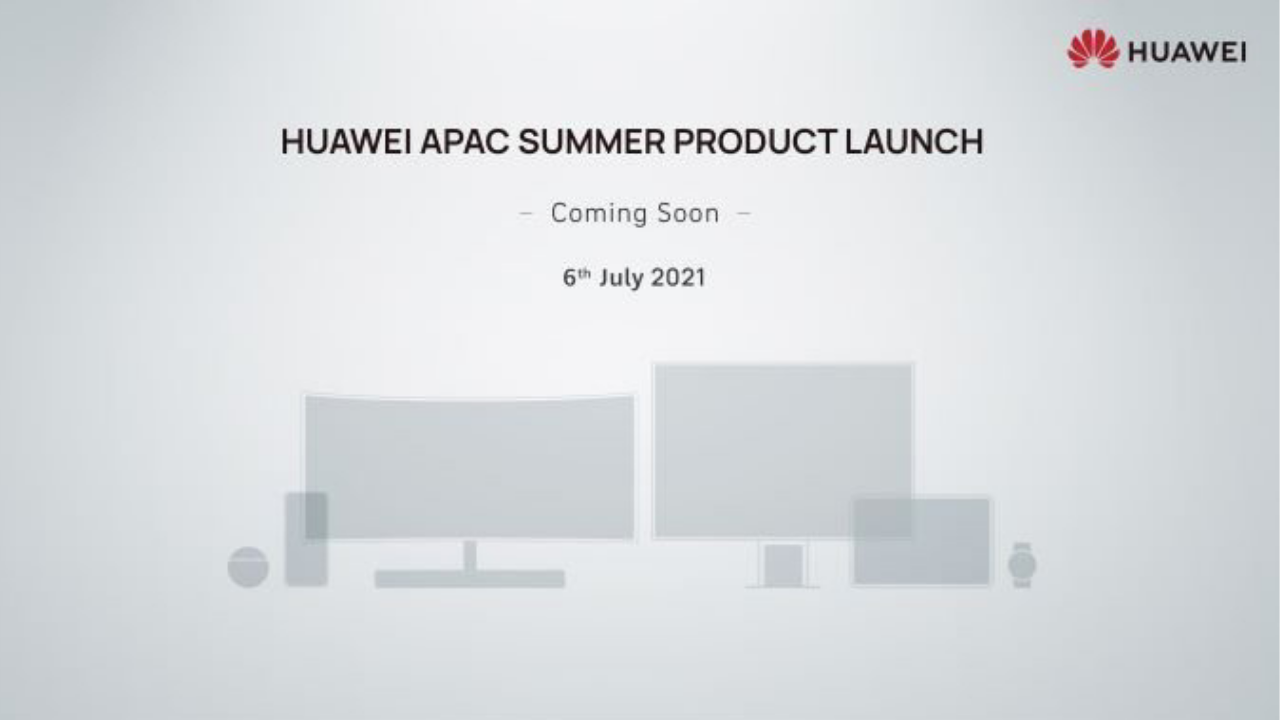 According to the poster, the new products released this time include two monitors, a new generation of TWS true wireless headphones, mobile phones, tablets, and smartwatches, etc., and they are also Hongmeng Eco products, and the possibility of overseas release of the P50 series is not ruled out.

It is worth mentioning that Huawei released some new products in China on June 2. It is expected that the global launch will include Huawei FreeBuds 4, Huawei Nova 8i, Huawei MateView GT, Huawei MateView monitors, and other products.

In addition to the Huawei MatePad 11 tablet, Huawei also has a number of new products postponed, such as the flagship phone of the P50 series. But after the news that Huawei P50 series domestic conference will be held on July 29, will also be expected when the launch of the new emperor tile Lei speakers and other products.