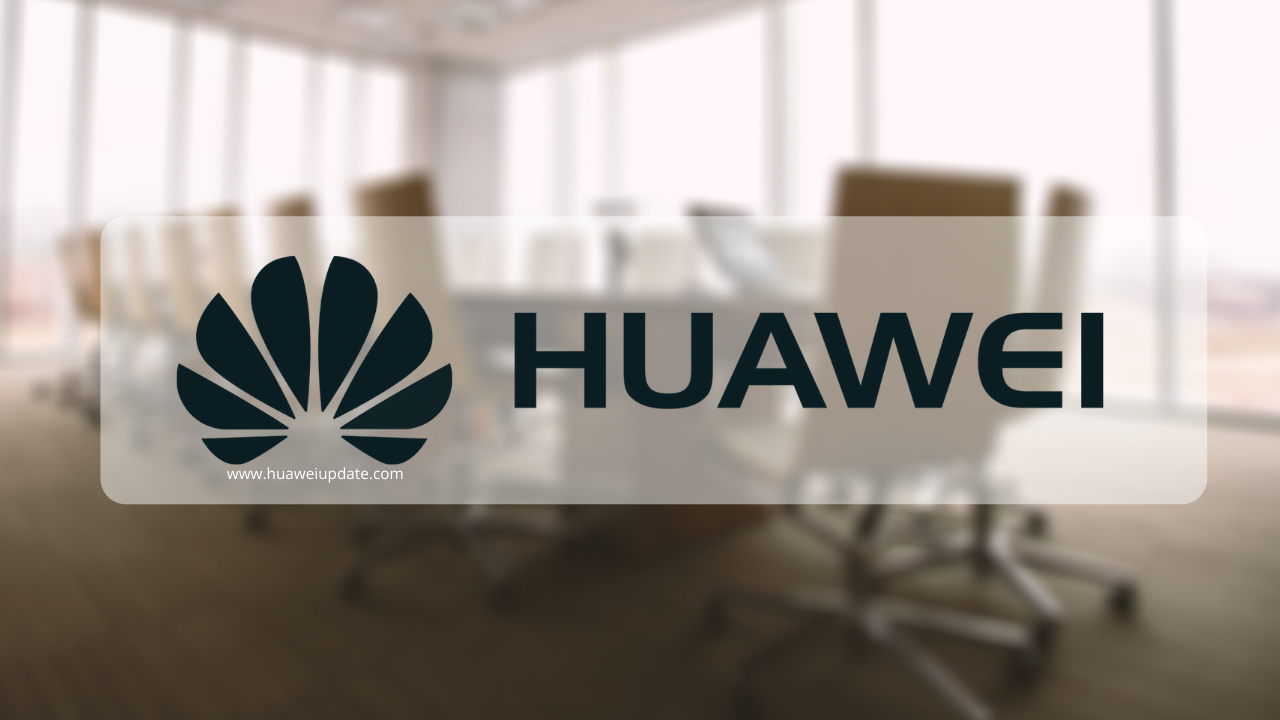 
According to the information, Huawei will invest 220 million US dollars this year to support developers and hopes to grow to 3 million peoples.

In September 2019, Huawei stated that it will invest 1.5 billion U.S. dollars in the next five years to develop five million developers worldwide, and welcomes companies and individual developers to participate in the ecological development of the computing industry.

According to Tencent’s “Frontline” report, Huawei’s senior vice president Zhang Shunmao said at the meeting that under the latest plan, it had invested 200 million US dollars last year. So far, Huawei has 2.03 million developers, of which the number of cloud developers exceeds 1 million.