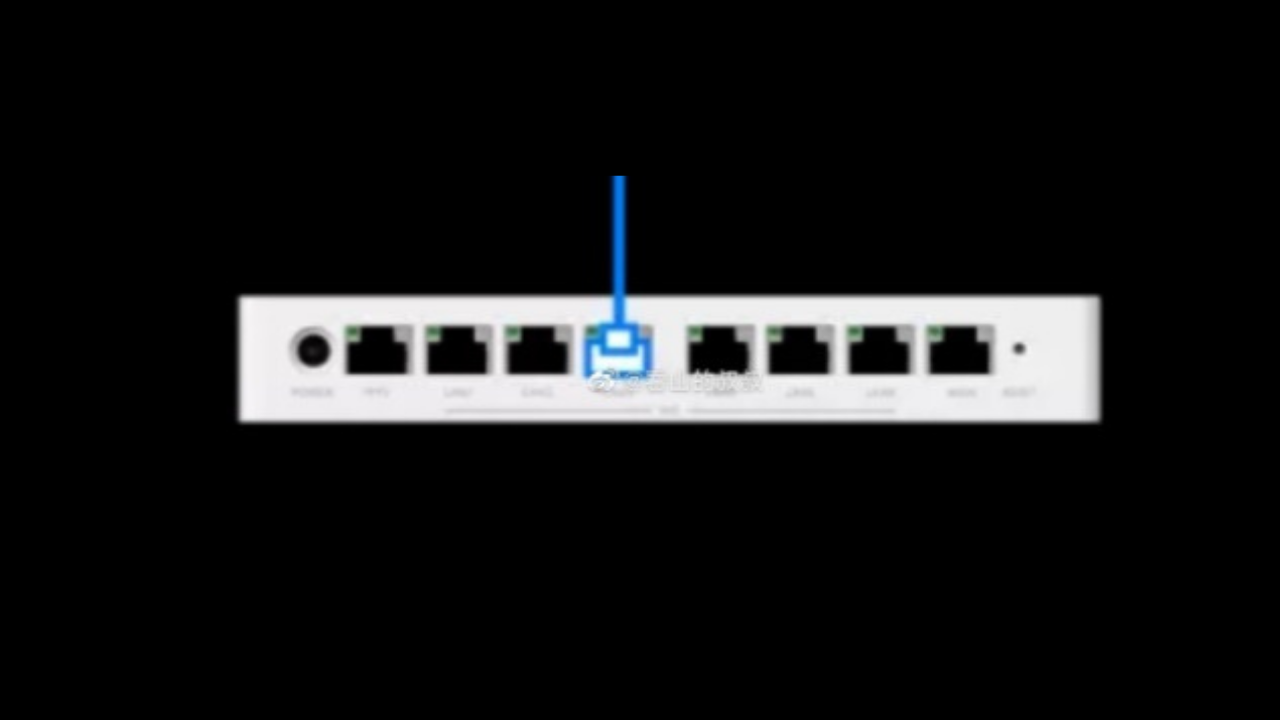 
According to the well-known Weibo tipster, Uncle Mountain, Huawei’s new router has been named Huawei Router H6. Both the main router and sub-router use the same Lingxiao dual-core Hi5651L chip of Huawei’s router AX3. There is a set of Huawei router H6 that includes one parent router, one enhanced sub-route, and two sub-routes.

It is reported that the sub-routes of the Huawei Router H6 series will be directly powered by the main route, and support up to 6 sub-routes.

It is worth mentioning that he also said that the recently added signal heat map and room layout editing functions of the Huawei Smart Life App were launched for the Huawei Router H6 series.