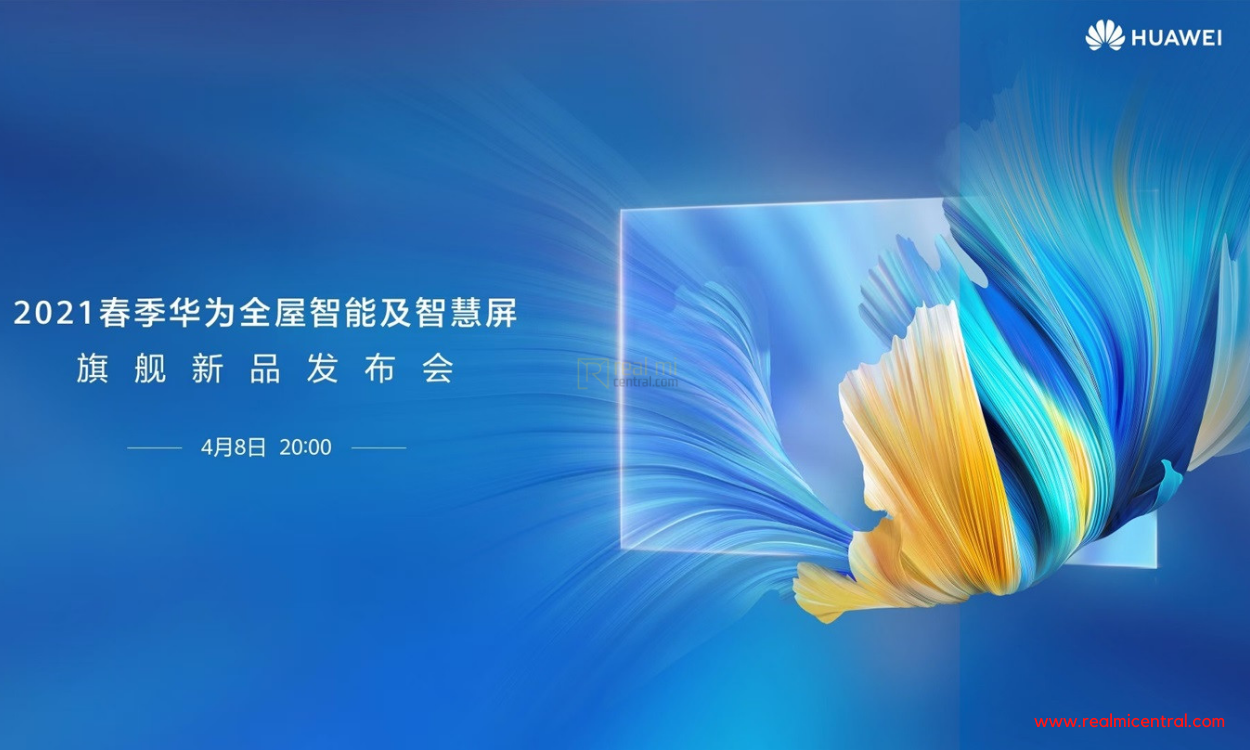 
Huawei has officially announced the first conference of April month. Huawei’s new smart screen new product launch will be held on April 8. In this event, Huawei may introduce a smart band.

Previously, the digital blogger Uncle watching the mountain revealed a smart screen V65″ model that Huawei has not yet released. Judging from the pictures he posted, the SmartScreen will have 4GB of storage and 64GB of storage, and the size is about 1640 x 190. x 1005mm. He also revealed that the screen supports a 120Hz refresh rate and built-in Devialet audio. The estimated price is about 10,000 yuan ($1521).

Huawei has cooperated with Devialet in the Sound X smart speaker. It owns Devialet’s dual bass, claims a peak power of 144 Watts, a bass frequency as low as 40Hz, and an amplitude of 20mm. The sound pressure level reaches 90db SPL.