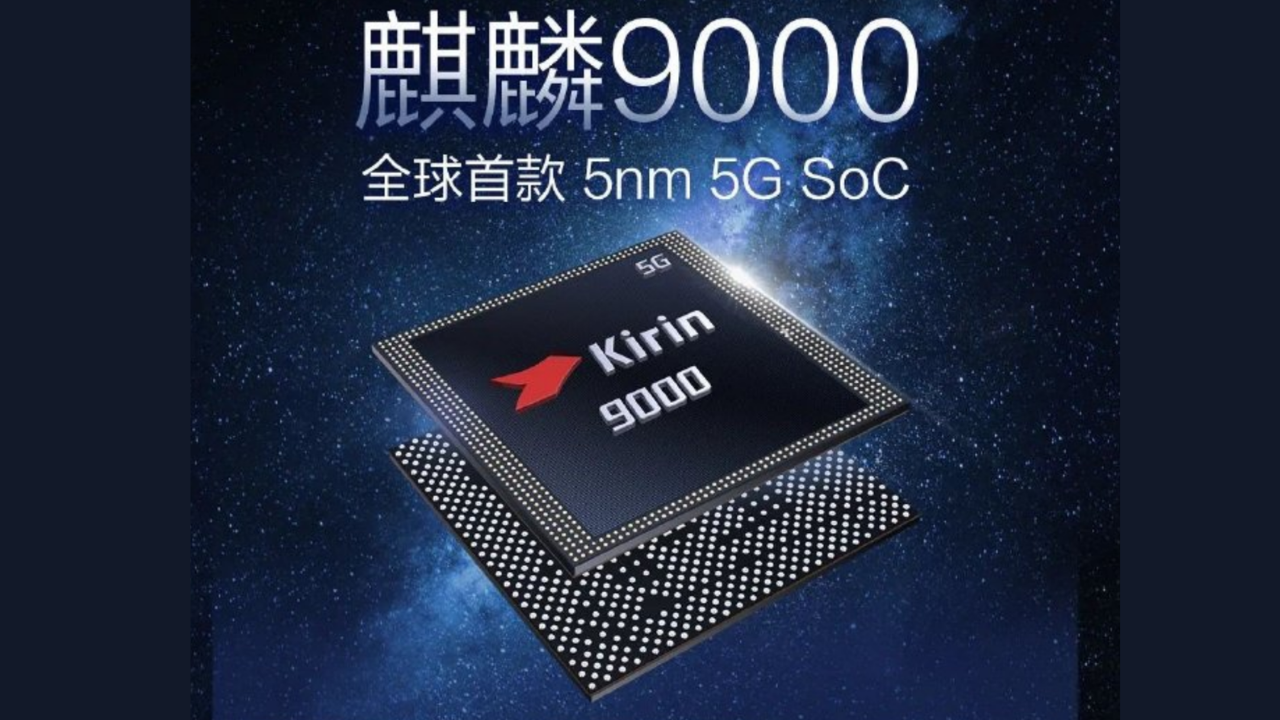 
Huawei has recently launched the P50 series powered by Snapdragon 888 4G version and the Huawei Nova 9 series equipped with the Snapdragon 778G 4G chip. According to the Weibo tipster Digital Chat Station, Huawei still has a new Kirin 9000 4G phone behind it, and most of the models in the first half of next year with Qualcomm platforms.