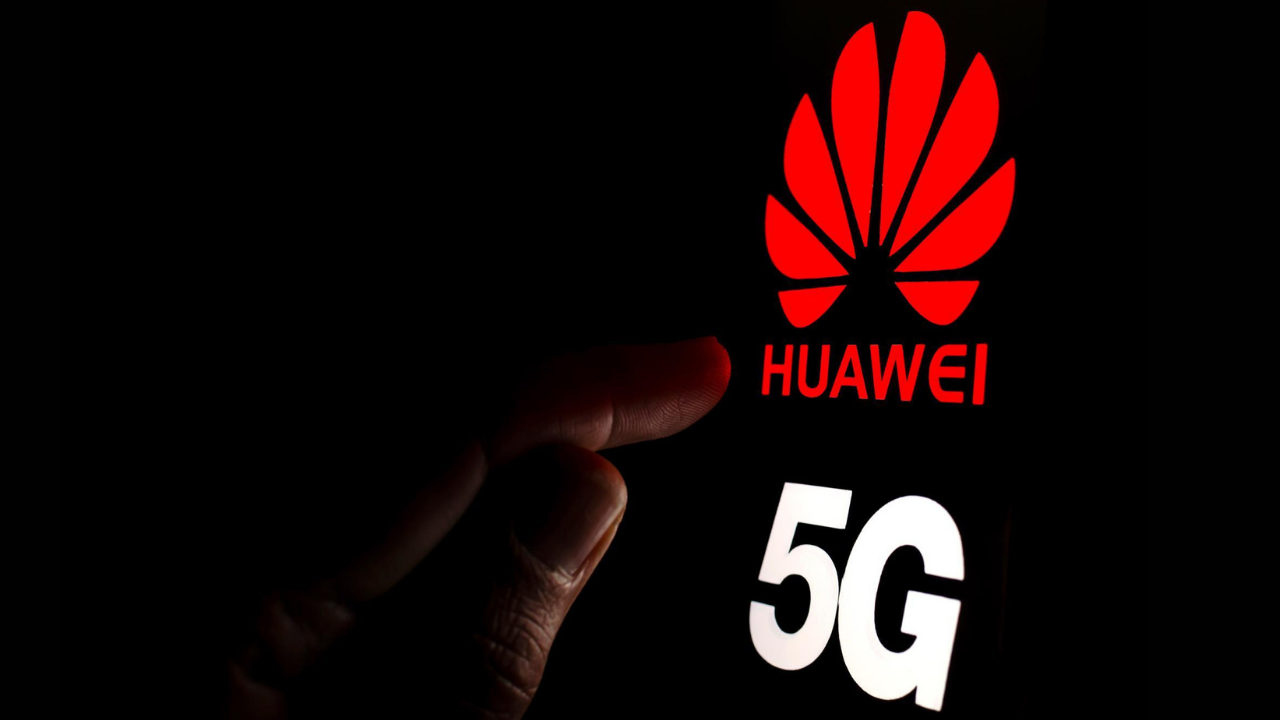 As per the bid count, in the centralized procurement of China Mobile’s 5G 700MHz main equipment in June this year, Huawei was also number one in a total of 38 billion bids.

The announcement shows that this bidding project plans to purchase products for the new 4/5G converged core network (AMF/MME, SMF/SAEGW-C, UPF/SAEGW-U (including non-decoupling edge UPF) for companies in 8 regions/31 provinces across the country.