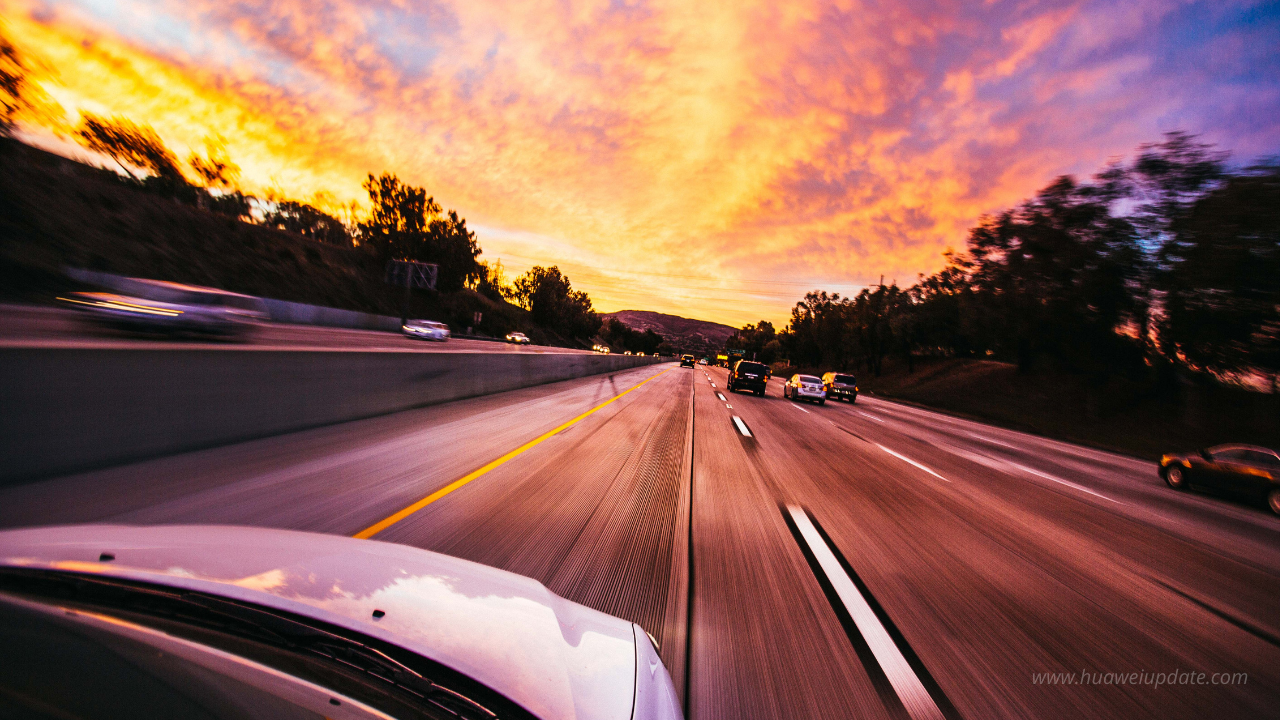 
According to the latest information, Huawei will hold a press conference at Huawei’s global flagship store in Shanghai on April 20. Huawei’s consumer business CEO Yu Chengdong will host this press conference.

BAIC Polar Fox Alpha S was officially released on April 17. The Huawei HI version of the car is equipped with a smart car solution provided by Huawei, with a computing power of up to 400 TOPs.

Alpha S Huawei HI version, its biggest highlight is that it is equipped with Huawei’s automatic driving technology. It has reached a level where the vehicle can judge the road conditions and drive by itself in the whole process.