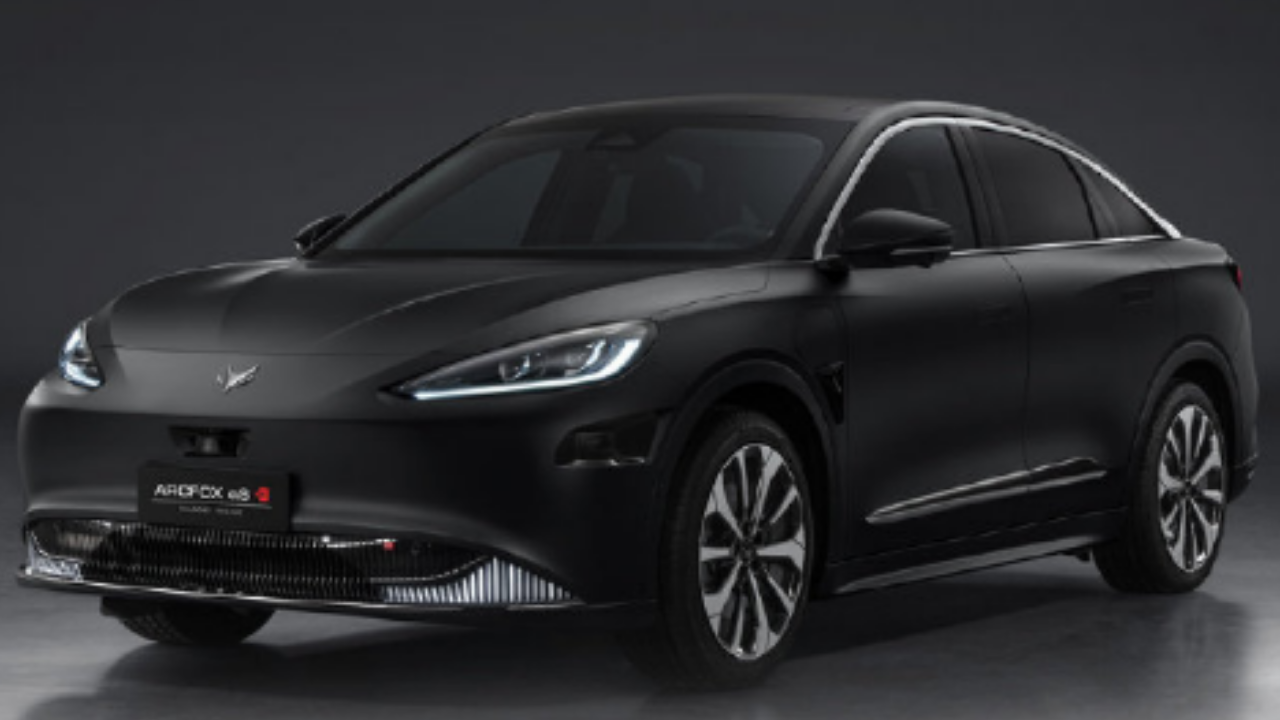 
On April 17, 2021, BAIC New Energy Automobile’s announced that its second mass-produced model Alpha S was officially launched. The new car is positioned as a medium-to-large car with a maximum range of 708km and a price range of 251,900 – 344,900 yuan.

Alpha S Huawei HI version, its biggest highlight is that it is equipped with Huawei’s automatic driving technology. It has reached a level where the vehicle can judge the road conditions and drive by itself in the whole process.

The Alpha S Huawei HI version will be equipped with 3 96-wire car-gauge lidars, 6-millimeter wave radars, 12 cameras, 13 ultrasonic radars, and a Huawei chip with a computing power of up to 352Tops.

In terms of power, Alpha S is equipped with front and rear dual motors, providing high and low power. The maximum power is 160kW and 320kW, and the maximum torque is 360N·m and 720N·m. The fastest acceleration from 100 kilometers is only 4.2 seconds.