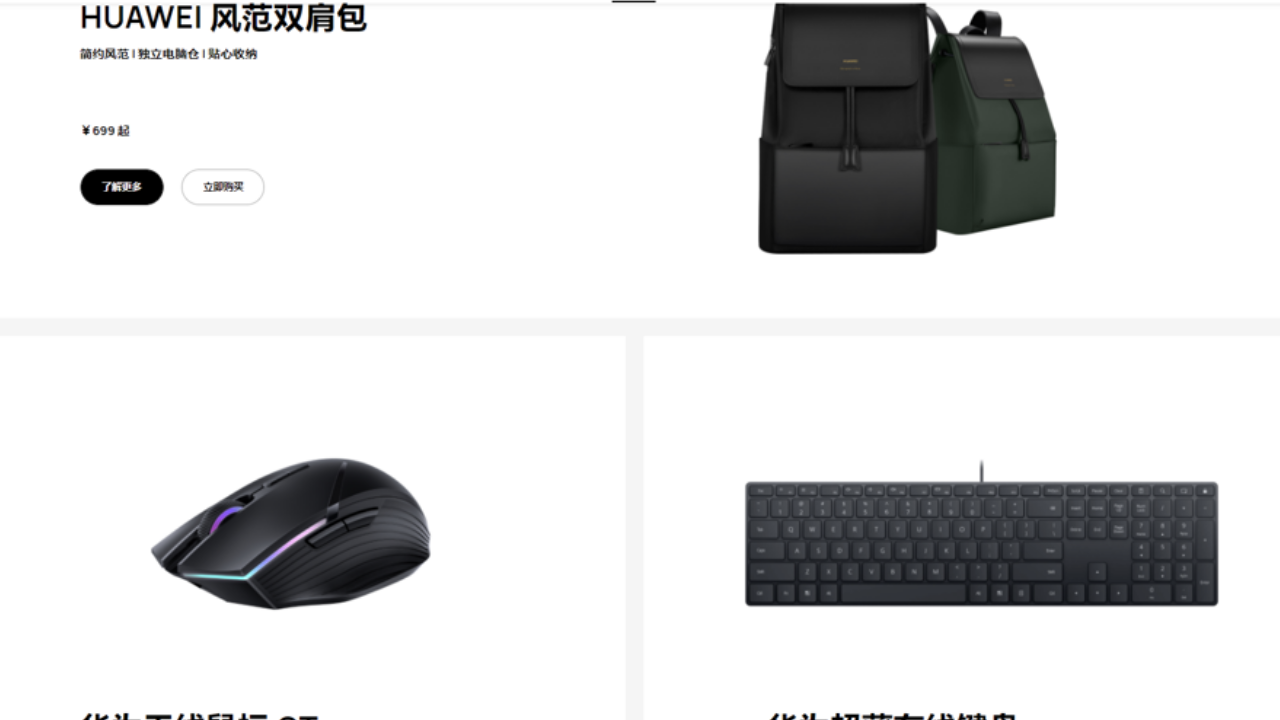 
According to the official listing, Huawei Wireless Mouse GT appeared in the Huawei Mall. As per the listing, the pricing detail of this mouse is not available yet. It is expected to be launched at the press conference next month.

Judging from the poster, the mouse supports three-mode wireless, wireless charging has colorful lights, and supports programming. Huawei officially released the MateView series of high-end displays on Wednesday, including MateView and MateView GT, which are aimed at productivity and e-sports. It can be seen that the GT suffix is ​​aimed at sports and e-sports.

Huawei will hold a new product launch conference on June 2, when the HarmonyOS 2.0 system will be officially released globally. At that time, many Huawei mobile phone users can upgrade to the HarmonyOS system with one click, and MatePad Pro 2, Watch  3, and Watch 3 Pro products are also expected to be launched.