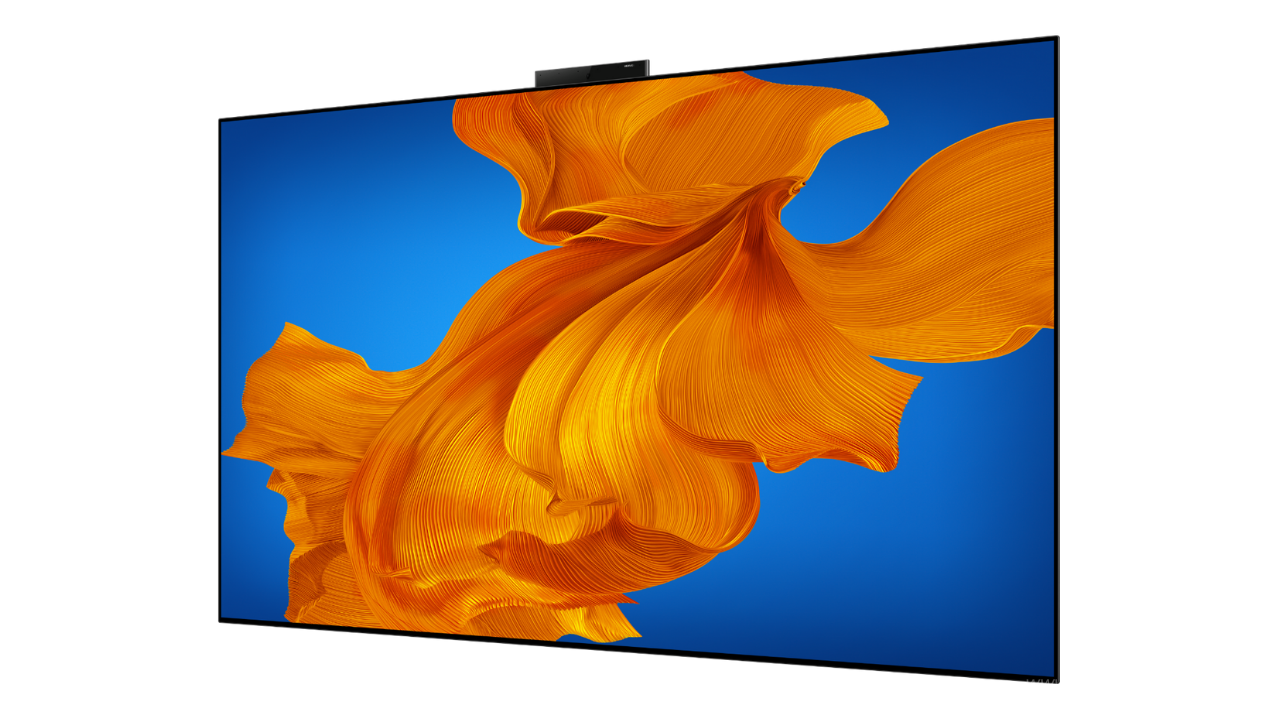 
Recently the news regarding Huawei’s new smart screen suggested that it will be released on March 25 which will be powered by HarmonyOS and supports many new features including improved audio and visual experience.

Now, a Weibo tipster – Changan Digital King reveals that the new Smart Screen from Huawei is said to be launched with A-series and will be available in two sizes, 55-inch and 75-inch. Additionally, he hints the Huawei 8K TV may likely arrive in May 2021.

As of now, the tipster doesn’t unveil any information except arrival time regarding the Huawei 8K smart screen (TV). Also, there is no official information available for now.

Huawei on its portfolio already has three existing smart screen series from low-end to high-end models that include V-series, X series, and S-series.

To be mentioned, the Ultra HD Video Industry Development Action Plan (2019-2022) published by the Ministry of Industry and Information Technology, Administration of Radio, Film, and China Central Television Broadcasting Station clearly stated that the sales of 4K TV’s will account for more than 40% of the total TV sales in 2020 (20 million units).

By 2022, 4K TV will be fully popularized, and the sales of 8K TV will be more than 5% of the total TV sales that accounted for 2.5 million units.