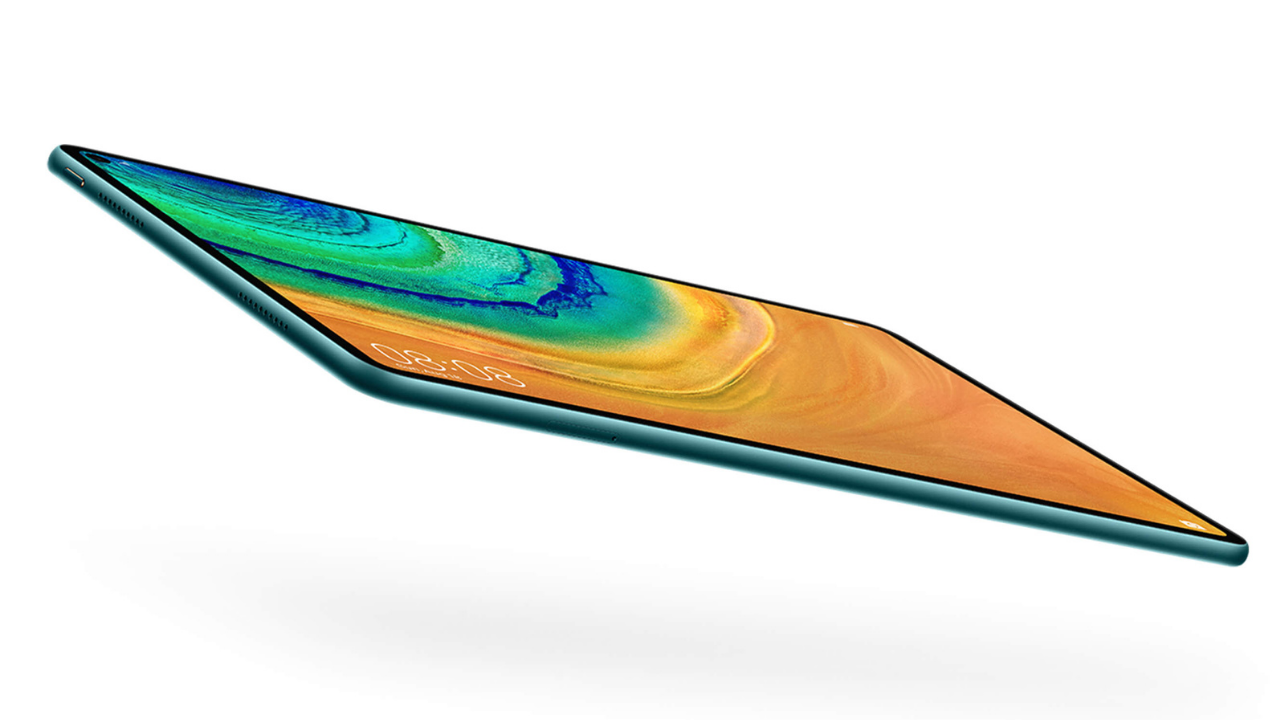 The P50 basic variant expected to feature a 90Hz screen refresh rate, and P50 Pro, P50 Pro+ high-end smartphones may offer a 120Hz refresh rate. It was reported that Chinese variants could come pre-installed with HarmonyOS while the global editions packed with EMUI 11.1.

Now according to Weibo tipster, Huawei’s new flagship tablet will be released alongside the new generation of P series flagship Huawei P50.

In May last year, Huawei launched the first tablet of the Mate series – Huawei MatePad Pro, which is equipped with a Kirin 990 chip and equipped with a 10.8-inch 2K-class display.

As far as the MatePad Pro specifications are concerned, it features a 10.8-inch display with rounded corners. The IPS LCD display that features a punch-hole for the front camera supports quad HD+ resolution of 2560 x 1600 pixels and DCI-P3 color gamut. With 4.9mm slim bezels around the display, the MatePad Pro promises a screen-to-body ratio of 90 percent.

The 7nm Kirin 990 chipset fuels the MatePad Pro along with up to 6 GB of RAM and 128 GB of storage. There is a nanoSD card slot on board for expanding its storage. The tablet is equipped with a huge 7,250mAh battery that support 40W rapid charging. However, the device ships with a 20W fast charger.