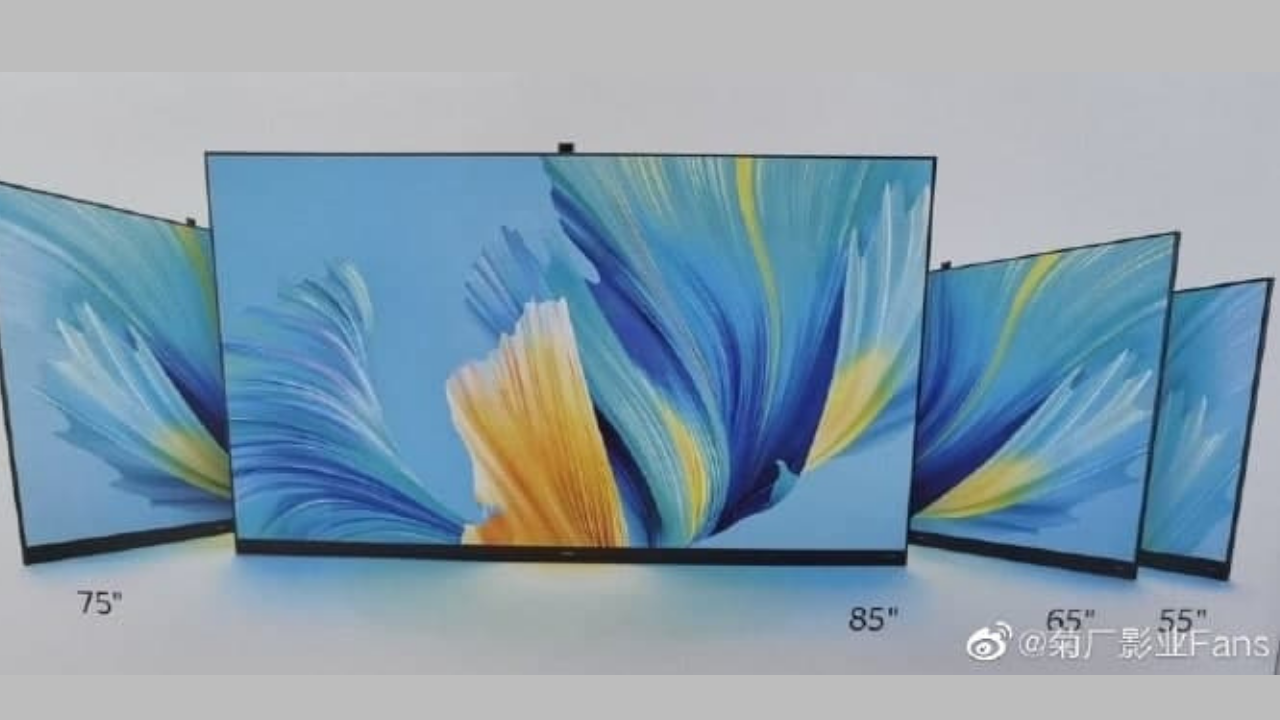 The 65-inch and the 85-inch version have received 3C certification, the screen supplier is said to be Hefei BOE, and the power supply can reach up to 450W.

Huawei has cooperated with Devialet in the Sound X smart speaker. It owns Devialet’s dual bass, claims a peak power of 144 Watts, a bass frequency as low as 40Hz, and an amplitude of 20mm. The sound pressure level reaches 90db SPL.

The 2021 model of Huawei’s new Devialet V-series smart screen adopts HDR vivid display technology, which was jointly promoted with Tencent and other companies.

In addition, Huawei will also hold the Huawei HDC Developer Conference from April 24-26, and it is expected to be held on April 22 and April 27. There are two major press conferences, which are expected to be related to the Hongmeng system and the Huawei P50 series.