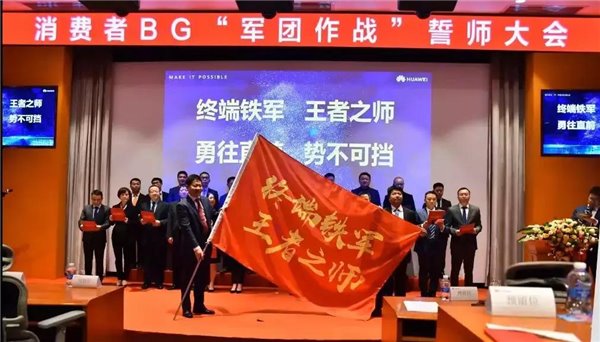 
According to Bloomberg News, Huawei hopes to dominate the next generation of wireless technology (5G). To achieve this goal, the company is investing at a speed unmatched by its competitors. According to the report, last year Huawei spent $15.3 billion on research and development, which is more than double that of about five years ago. Among the top 10 companies with the highest R&D spending in the world, only Amazon has grown faster than Huawei.

Huawei is increasing its R&D spending to ensure its leadership in the global 5G market. To this end, Huawei is aggressively moving into the fields of mobile, cloud services and semiconductors. According to Bloomberg data, Huawei’s R&D spending in 2018 lags behind Amazon, Alphabet and Samsung Electronics.

Huawei’s R&D spending last year accounted for 14% of its revenue, which is second only to Alphabet. From 2014 to 2018, Huawei’s overall R&D expenditure was 368 billion yuan, ranking seventh.