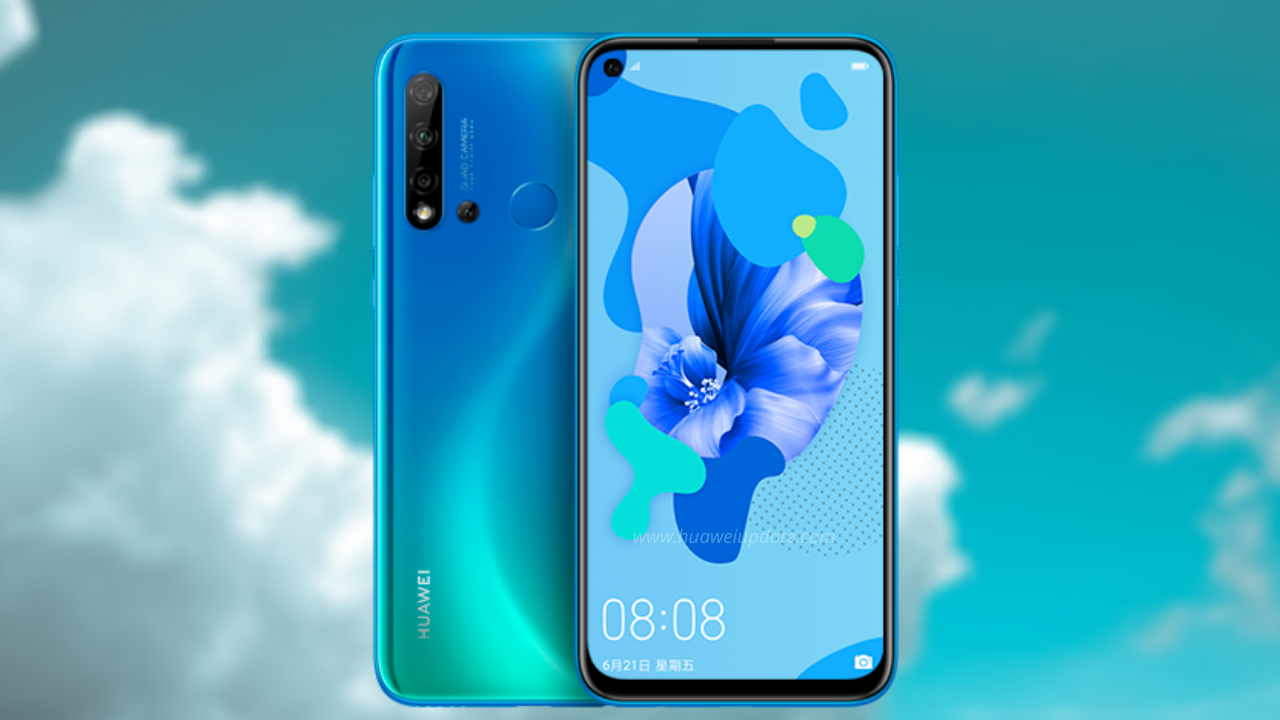 
Huawei has started upgrading its Nova 5 series smartphones to the January 2021 security patch. Recently the Nova 5i Pro, Nova 5 and Nova 5z grabbed this update and now the Huawei Nova 5i users receiving the January 2021 patch update with the latest software version 10.0.0.131.