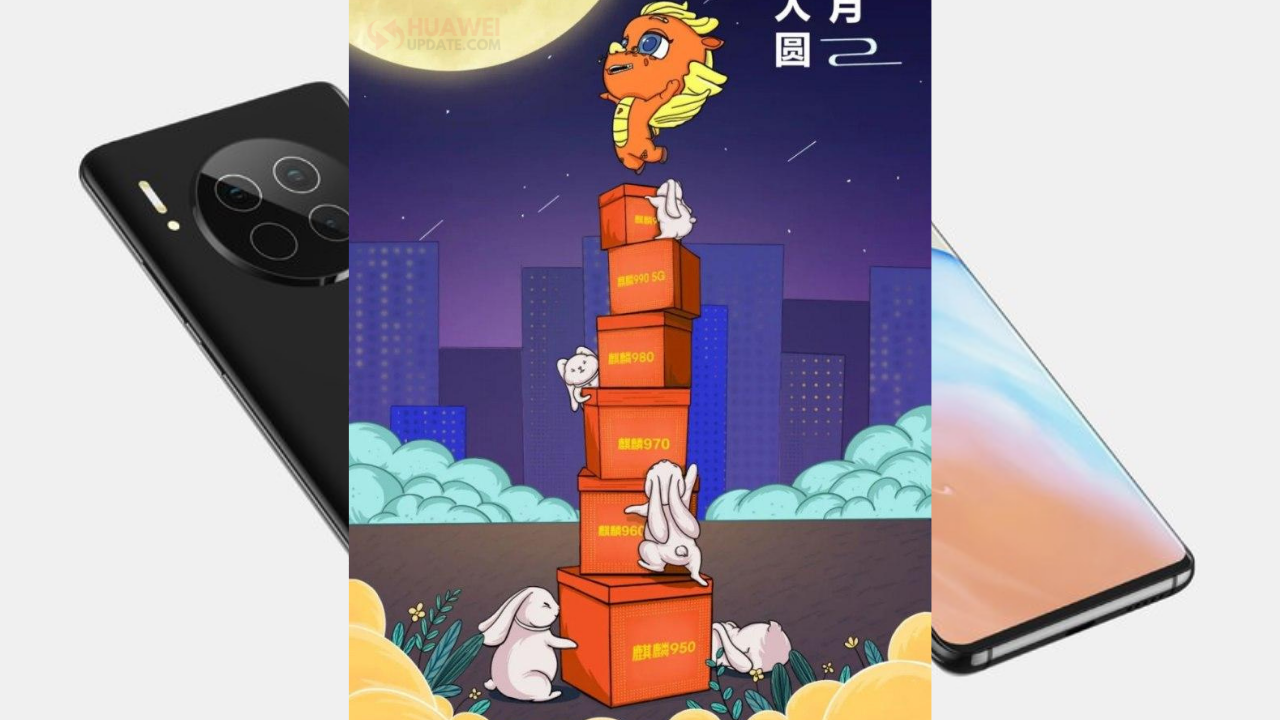 
Huawei Mate 40 series is expected to be released this month on October 22. Ahead of the next flagship launch, Huawei has released a teaser of Kirin 9000 which will be integrated into the Mate 40 Series flagship. For the mid-autumn festival, Huawei’s Kirin sent its wishes to the customers through a promo poster, which shows the evolution in the flagship Kirin chipsets.

To recall, the CEO of Huawei CBG, Richard Yu said that the Kirin 9000 will be the most powerful Kirin chipset ever, featuring new 5G technologies, AI processing, powerful Neural Processing Unit (NPU), and GPU performances.

Don’t Miss: Everything You Need To Know About Huawei Mate 40 Series.