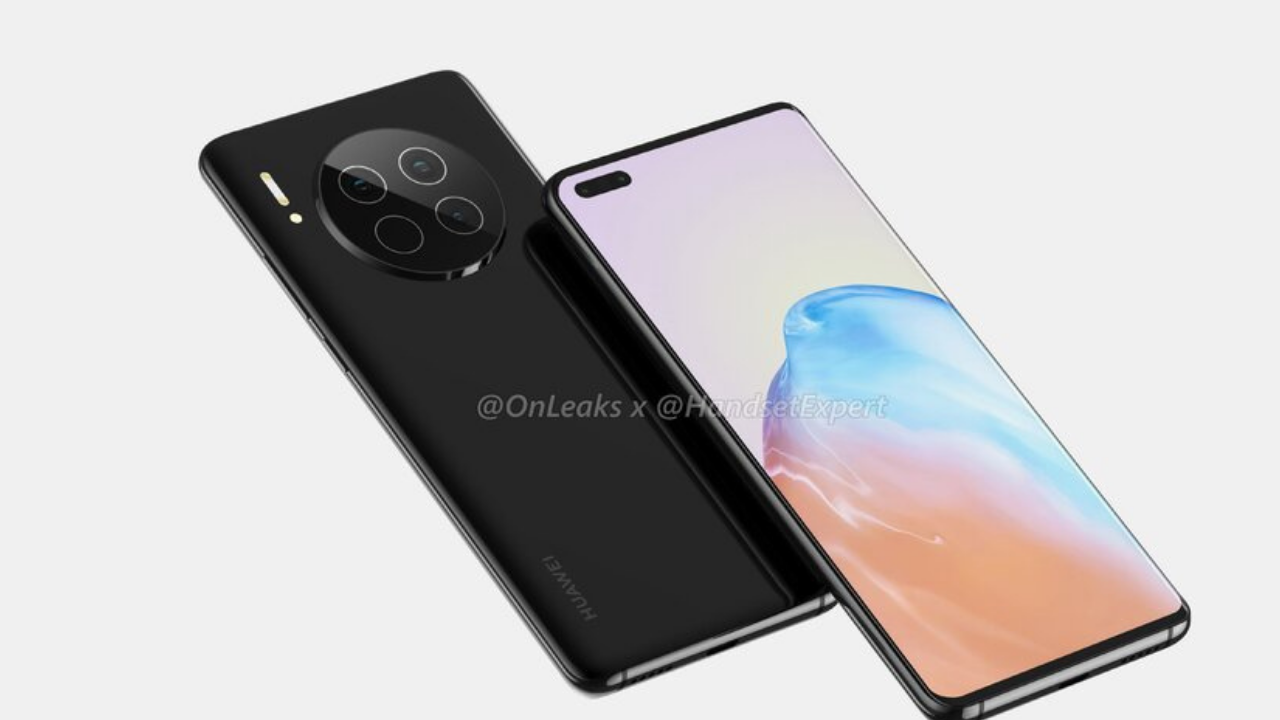 
According to the latest information, the Huawei Mate 40 series event to be held on October 22 (instead of on the 15th), the smartphone will be launched in China and the booking will begin at the same time. It is reported that Huawei’s Mate40 series will launch the Kirin 9000 series of 5G SoC chips for the first time.

The Huawei Mate 40 smartphone was also spotted in TENAA listing revealing some key specifications. According to the listing, the Mate 40 will launch with a 167.1×77.6×9.95mm dimension, a 6.5-inch display and the battery capacity will be 4000mAh battery.

Also Check: Everything You Need To Know About Huawei Mate 40 Series.