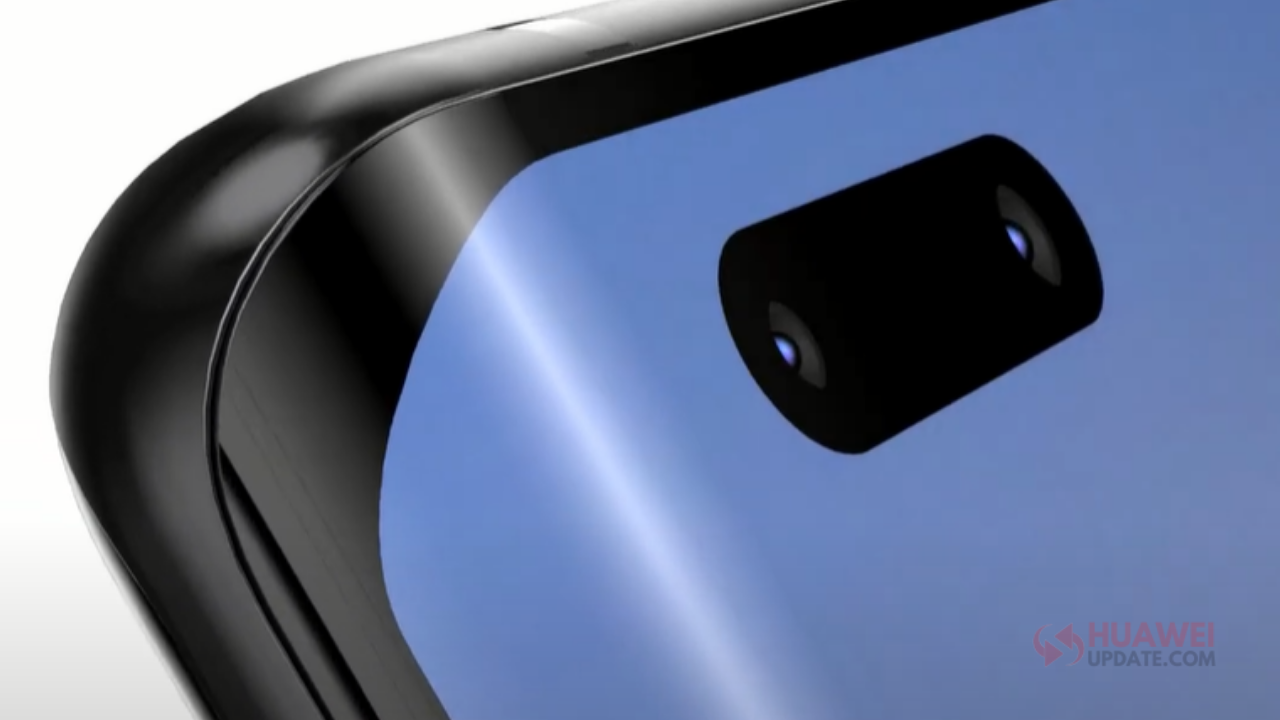 
Huawei Mate 40 Series is expected to be released in October 2020. The Huawei Mate 40 smartphone is now spotted in TENAA listing revealing some key specifications. According to the listing, the Mate 40 will launch with a 167.1×77.6×9.95mm dimension, a 6.5-inch display and the battery capacity will be 4000mAh battery.

To recall, In July this year, the Huawei phone charging adapter rated at 66W (11V/6A) has been certified by 3C. Now it seems this will be a part of the Mate 40 Series. At present, Huawei doesn’t have a smartphone that supports a 66W power rating but the 66W-rated charger also supports 40W output speeds (10V/4A). This means that the charger will be compatible with the current 40W SuperCharge smartphones from the company.

Huawei Mate 40 series may be equipped with the new Kirin 9000 series processors, of which the Mate 40 Pro is said to launch with a 6.4-inch dual-punch hole waterfall screen and a rear Leica quad camera. Recent reports suggest that Huawei stocks 10 million Kirin 9000 chips for it.

Alleged Huawei Mate 40 spotted in Subway – the smartphone is said to be the Mate 40 Pro rumor. The leaked images show it uses a curved display, dual-hole punch, red power button, and heavy confidential back case. This phone is not curved like a waterfall display, so this is not a Mate 40 Pro. We can expect this will be a Huawei Nova 8 Pro.