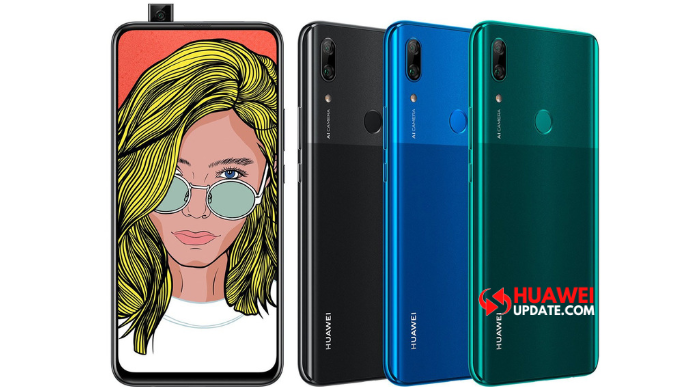 
Huawei has started rolling out the May 2021 security patch update for the Huawei P Smart Z based on the EMUI 10. The latest software update comes with build number 10.0.0.253 and the package size is about 337MB.

May 2021 security patch details: This security update fixes different levels of exploits and issues including  3 critical, 10 high, and 4 medium levels of CVE for improved system security.

Notes:
1. Your personal data will not be deleted by the update. However, we recommend that you back up important data before updating.
2. If problems occur during the update, call the Huawei customer hotline or visit a Huawei customer service center.

The Huawei P Smart Z runs EMUI 9.0 is based on Android Pie and packs 64GB of inbuilt storage that can be expanded via microSD card (up to 512GB).

Connectivity options on the Huawei P Smart Z include Wi-Fi 802.11 a/b/g/n/ac, Bluetooth v4.20, NFC, USB Type-C, 3G, and 4G (with support for Band 40 used by some LTE networks in India) with active 4G on both SIM cards. Sensors on the phone include accelerometer, ambient light sensor, compass/ magnetometer, proximity sensor, and fingerprint sensor.