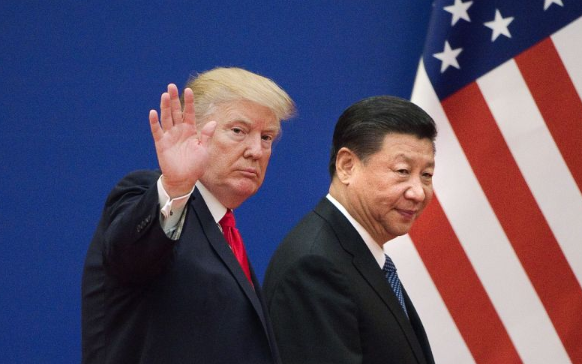 
Microsoft president and chief legal officer Brad Smith said in an interview with Bloomberg Businessweek that Huawei should be allowed to buy US technology despite Trump placing a ban on this action, which Smith says, “shouldn’t be taken without a sound basis in fact, logic, and the rule of law.”

“Oftentimes, what we get in response is, ‘Well, if you knew what we knew, you would agree with us,’” he said in reference to what US regulators have told Microsoft.

“And our answer is, ‘Great, show us what you know so we can decide for ourselves. That’s the way this country works.’ To tell a tech company that it can sell products, but not buy an operating system or chips, is like telling a hotel company that it can open its doors, but not put beds in its hotel rooms or food in its restaurant. Either way, you put the survival of that company at risk.”

Microsoft’s Smith is on the circuit right now to discuss his new book, Tools and Weapons: The Promise and the Peril of the Digital Age, in which US and China tensions feature heavily.

The US, as well as a number of other countries and agencies, have continually pointed out Huawei’s ties to the Chinese government as well as emphasising China’s National Intelligence Law that says organisations must “support, co-operate with and collaborate in national intelligence work.”

Since then, Australia, the US and New Zealand, have barred local firms from using Huawei to provide the technology for their 5G networks. The UK is yet to make a decision.

Ridge, who was the inaugural Homeland Security chief under George Bush described exploitation by Huawei in order to ensure information makes it to the Chinese intelligence services is “virtually guaranteed.”

“To have a company obliged in their intelligence law in helping their government get information, [would mean] exploitation is virtually guaranteed. Hopefully the next prime minister [now Boris Johnson] will sit down with Five Eyes and they will persuade him risk above cost.”

Ridge continued that allowing Huawei into the UK “would alter information sharing, it would be more cumbersome. This change in government will hopefully bring about a change in policy.”