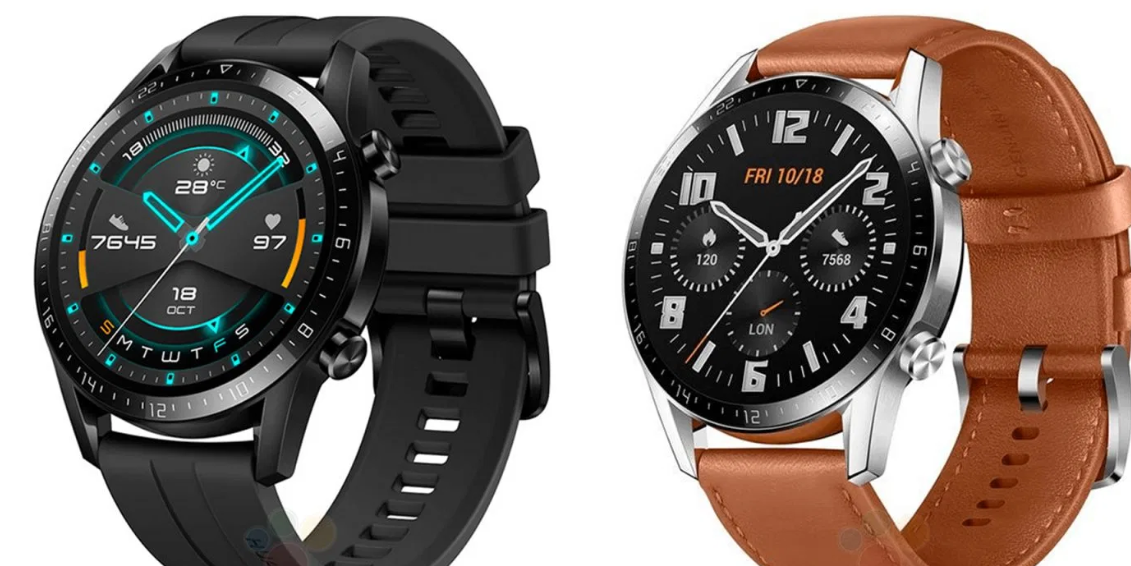 
Huawei is all set to launch the upgraded Watch GT 2 on September 19 after launching its Watch GT with “ultra-high” battery.

Huawei made the announcement by posting a video on Weibo. The promo video reveals the smartwatch will be powered by the freshly announced chip for wearables – Kirin A1.

The upcoming Watch GT 2 will get a 445mAh battery – a step up from the 420mAh option in the predecessor which gave it up to 14 days of use, news portal Gizchina reported on Saturday.

The device will feature Long-Term Evolution (LTE) for connectivity along with GPS and heart rate sensors for monitoring activities.

It may be recalled that, Huawei Watch GT was first announced in October 2018 along with the Mate 20 Pro smartphone.