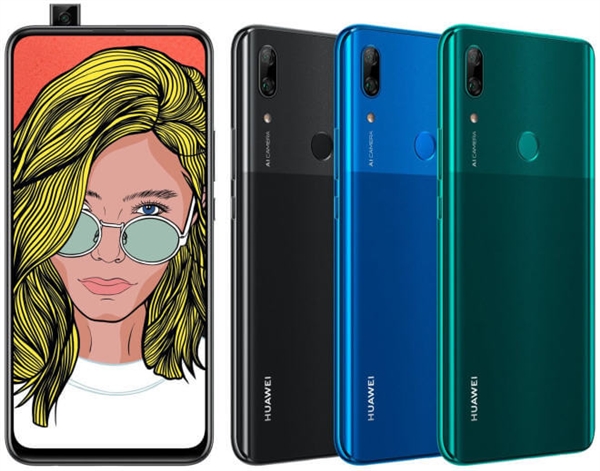 As shown in the figure, Huawei P Smart Z adopts the full-screen form of the lifter + no bangs. This is Huawei’s first full-screen phone with a lift solution. At present, in the Huawei product line, in addition to the slider phone (the Honor Magic 2 uses this solution), the 18:9 traditional full screen, Liu Haiping, water drop screen, digging screen, lifting full screen have been fully covered.

In addition, Roland Quandt revealed that the weight of the Huawei P Smart Z has reached 197g, and the price of the machine is 200 euros (about 1,500 yuan).