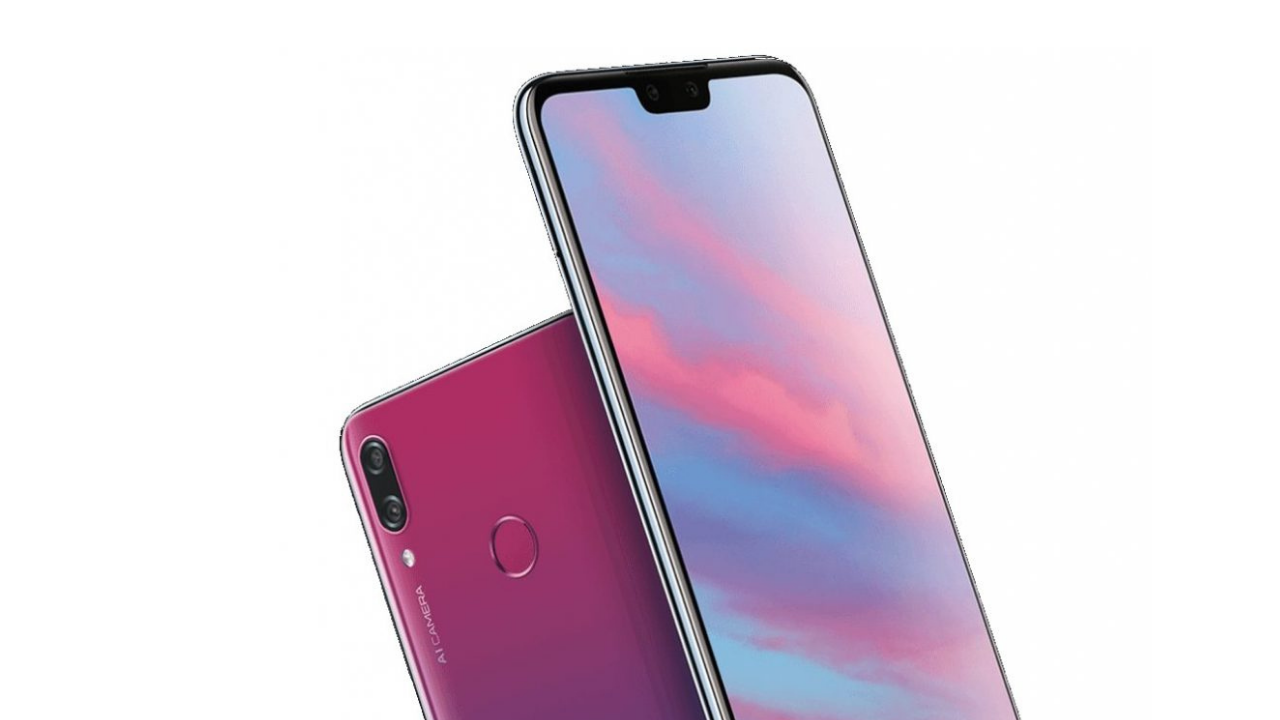 
Huawei Y9 2019 smartphone is not eligible for the EMUI 10 but the company has promised to provide a quarterly update for this device. Now, according to the information, Huawei Y9 2019 getting a November 2020 security patch update with the latest software version EMUI 9.1.0.340 and the update size is 301MB.

Or, You can also get this update via the Support app: Support > Services -> Update > Check for updates.

As far as the specifications concerned, the Huawei Y9 2019 smartphone is powered by HiSilicon Kirin 710 Chipset. It has 4 GB RAM and 64 GB internal storage.

At the camera front, users get a 16 MP f/2.0 Primary Camera 2 MP f/2.4, Depth Camera and on the rear, there’s an 13 MP + 2 MP camera with features like Digital Zoom, Auto Flash, Face detection, Touch to focus. It is backed by a 4000 mAh battery. Connectivity features in the smartphone include WiFi, Bluetooth, GPS, Volte, and more.