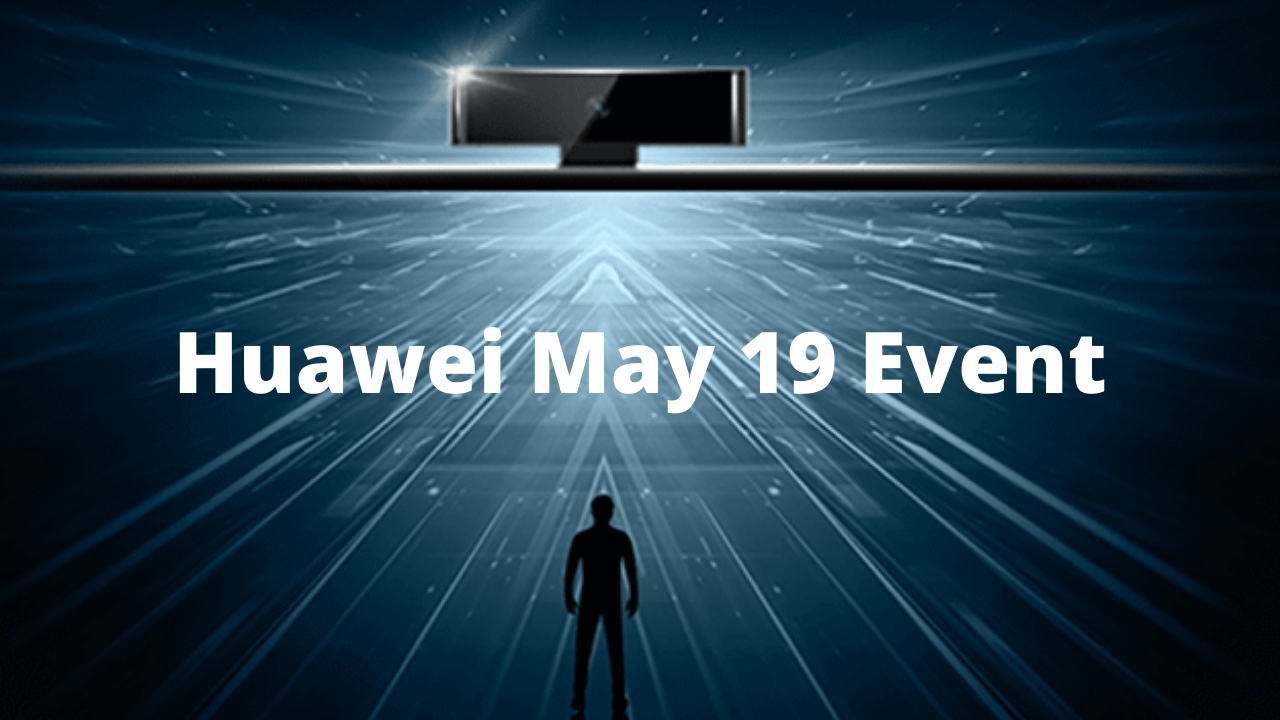 
According to Huawei’s official news, Huawei’s full-scene smart life new product launch conference will be held at 14:30 on May 19th. On this event, Huawei will launch new products including TVs, earphones, and smartwatches.

Earlier leaks and rumors suggested that the press conference will first bring the Huawei Smart Screen SE series TV in 55″ and 65″ size, featuring popup cameras, and the price is about 3000+ and 4000+ yuan. Huawei’s new smart screen supports touch and is equipped with Huawei’s self-developed color gamut enhancement technology. The 65-inch version has a resolution of 3840X2160, and the screen supports multi-touch, up to 20 points.

Huawei will also introduce products such as Huawei router H6, FreeBuds 4, and Huawei Watch 3 series. In addition, Huawei MateBook 16 high-end notebook is also expected to be released in the near future, but it is not certain whether it will be unveiled at this conference.