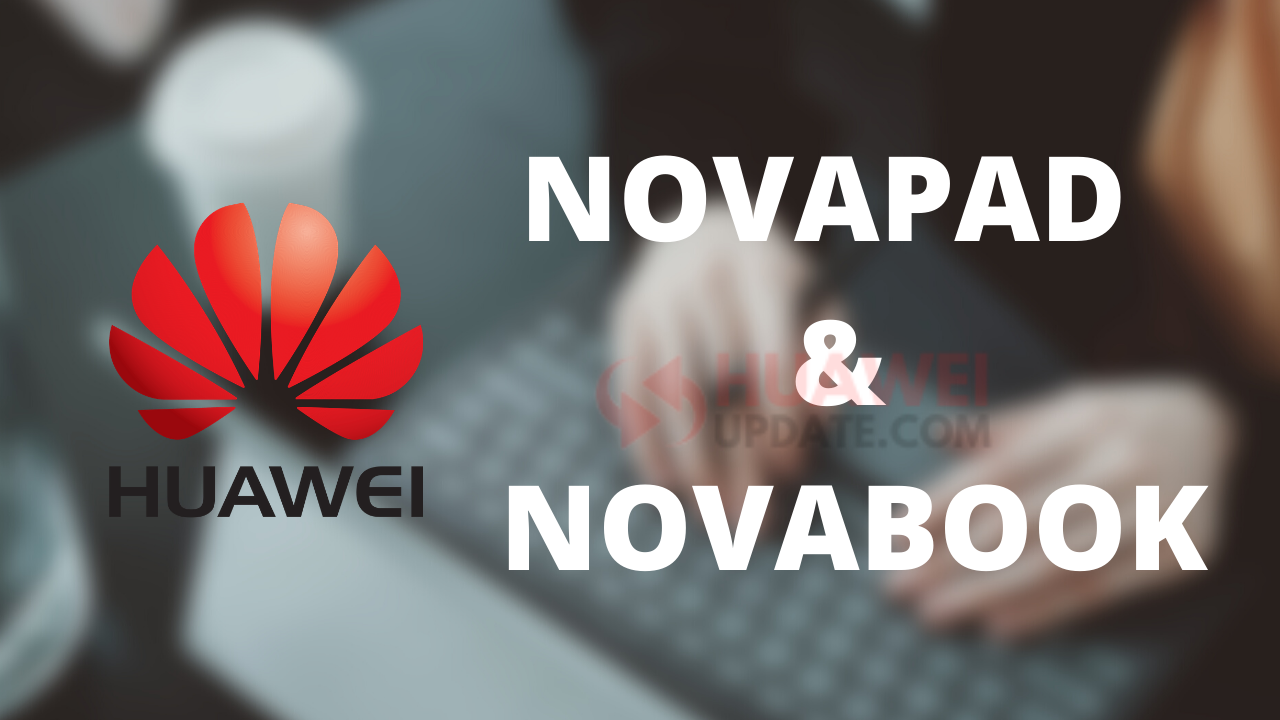 
Huawei from starting this year listed so many patents on its portfolio including its OS, smart products, automotive and more. Now, the company has recently applied for the trademarks “NOVAPAD” and “NOVABOOK”. The international classification involves scientific instruments, design research, and the status is “application for registration.”