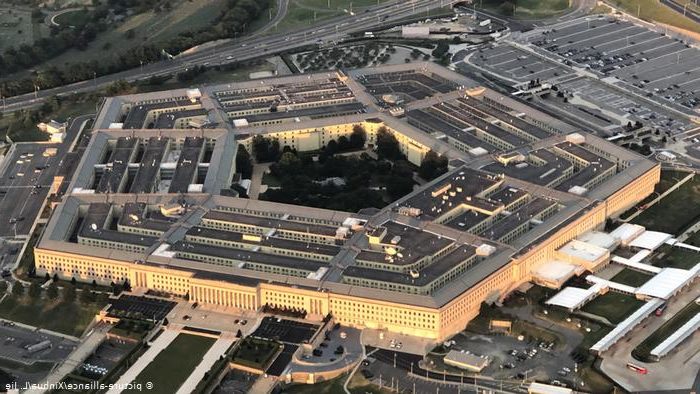 
The Pentagon has recently changed its decision and according to the source, now Pentagon wants to support the proposed stricter sanctions against the Chinese manufacturer Huawei.

This could lead to a significant tightening of the sanctions. Because now the limit could be reduced to 10 percent in American shares. Because the previous 25 percent have proven ineffective, which of course is increasingly frustrating for the US government.

After all, American companies, in particular, are trying to circumvent these restrictions. Because it was easy to deal with the sanctions with overseas businesses.

Republican Senator Rick Scott had already submitted a corresponding bill on Friday. But despite the Pentagon’s approval, it is not yet certain that the law will come through.

But after pressure from Commerce officials and members of Congress, the Pentagon has reversed course, said people familiar with the government discussions, who requested anonymity to discuss confidential matters.

The proposal is expected to be discussed again at a Feb. 28 Cabinet-level meeting.

“DoD supports a collaborative interagency process that allows the facts and concerns of all parties to be heard before adopting potential major regulatory changes,” said Sue Gough, a Pentagon spokeswoman. “We will have nothing to provide until that process has concluded and a decision on this issue has been made.”

“Huawei is an arm of the Chinese Communist Party and should be treated as such,” Sens. Ben Sasse (Neb.), Tom Cotton (Ark.) and Marco Rubio (Fla.) wrote in their Jan. 24 letter.