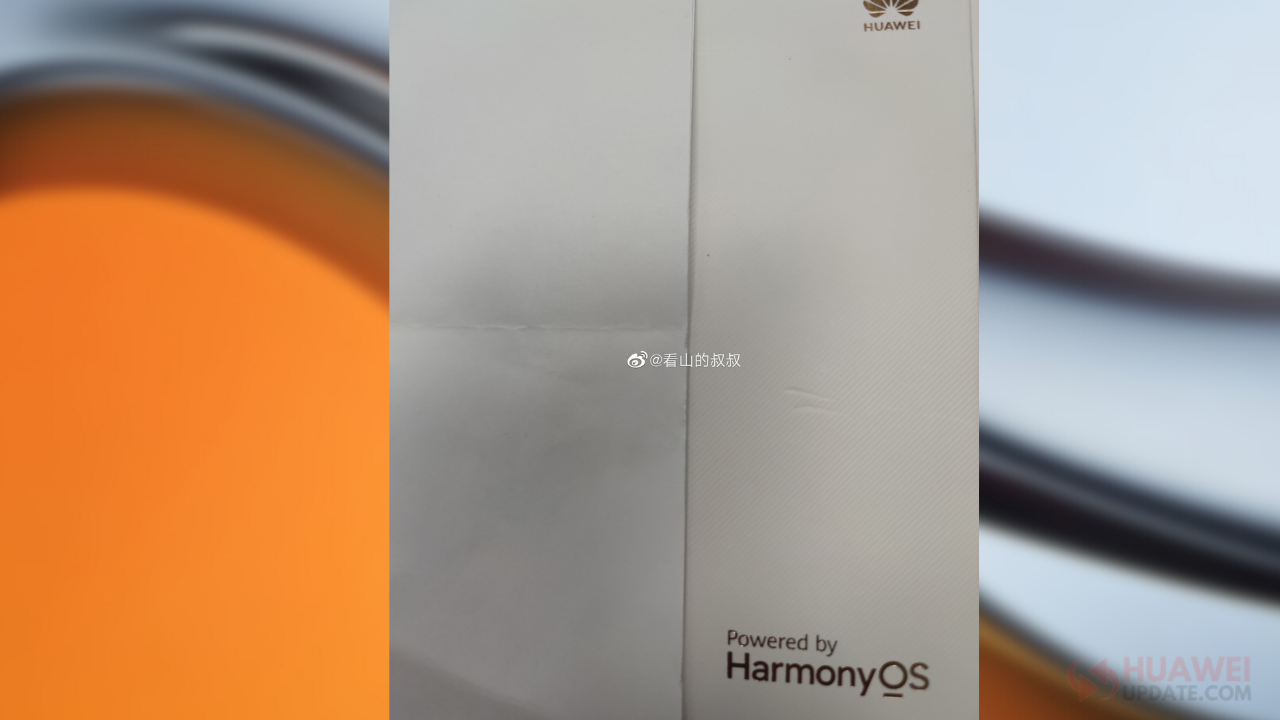 As you can see from the picture, the packaging has the words Powered by HarmonyOS, which means the machine will be launched the Pre-installed HarmonyOS system.

This is another brand new upgrade after Huawei released the first generation of MatePad Pro in November 2019. In addition to the Harmony operating system, the new product may have new changes in appearance, keyboard, and other aspects.

Combined with the previous news, Huawei’s new generation of MatePad Pro may have two versions, equipped with a 12.2-inch Huaxing screen and a 12.6-inch Samsung screen, both of which support high refresh rates.

The new MatePad Pro will also be equipped with Kirin 9000 series processors, supplemented by 8GB of storage. In addition, the Internet access information of the Ministry of Industry and Information Technology shows that its charger power is 40W, and the estimated starting price is about 4999 yuan.