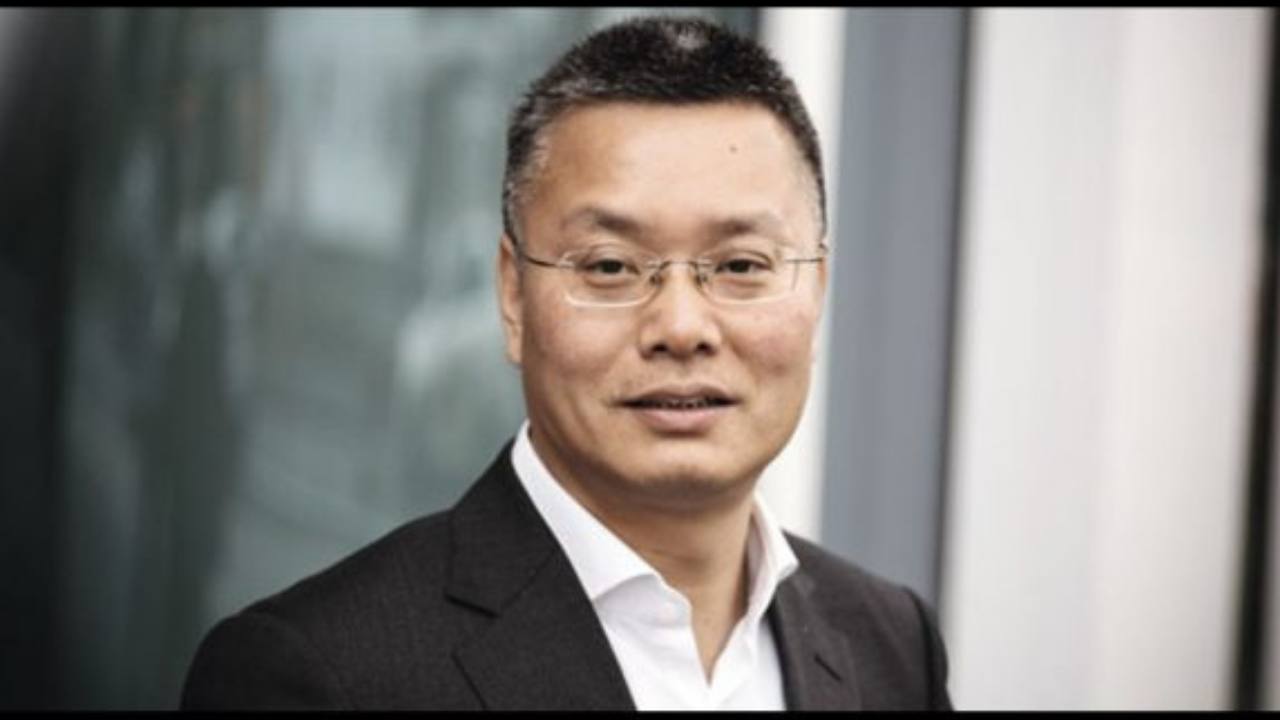 
According to the information, William Tian imitates his boss Richard Yu. Yu was recently promoted to “President of the Cloud & AI BG” and is allowed to hold this position in addition to his current role as CEO of the consumer sector. In addition to his job as Country Manager Germany, he is now also responsible for the Western European market.

Tian, ​​who has been in leading positions for HUAWEI for six years and can look back on more than 20 years of experience in the telecommunications industry, is, according to HUAWEI, the ideal person for the vacant position. As an internationally experienced manager, Tian brings with him extensive operational and strategic experience from globally expanding companies.

Before joining HUAWEI in 2014 as Vice President Sales Operations in Shenzhen, he held senior positions at leading telecommunications companies. Since 2016 he has been managing the lucrative business in Germany as Country Manager Germany for the HUAWEI Consumer Business Group in Düsseldorf. From this location, Tian will assume the role of President of Western Europe Consumer Business as well as his previous role in Europe’s largest market.

“I am proud to be named President of Western Europe Consumer Business and look forward to my new role. Europe is an important location for HUAWEI and our goal is to further expand our standing here – William Tian”