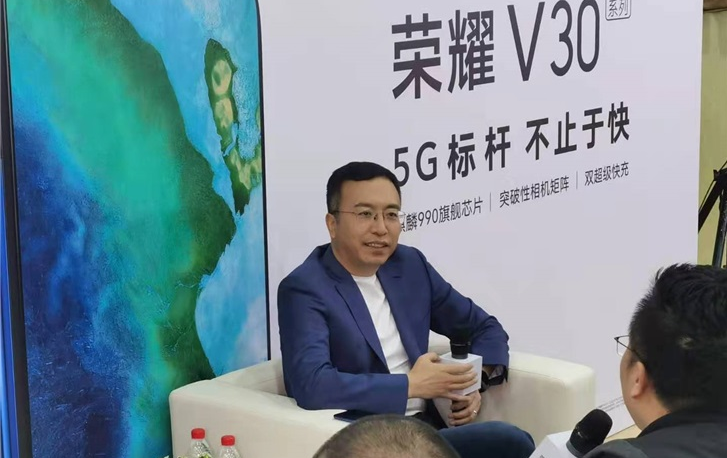 
The company president George Zhao has confirmed that the device will not arrive on camera reviews platform. And that surely no model of the V series will land on DxOMark. The only reason is the camera sets.

He state’s that the cameras like the Honor V30’s don’t push the boundary in terms of pure hardware doesn’t sit well with DxOMARK’s scoring system.

George Zhao also spoke about the future of the V models. Suggesting that a similar path will be taken – preferring software improvements.

As per the mobile point of view, the device’s specification related to hardware gets higher and higher, it gives you such a rating. So we have different voices in the future, and our V series will never participate in the DXO score. Every year we originally planned to participate in the DXO scoring mainly for the Honor series. As some of the DXO scoring standards are not useful for the multiple cameras of the Honor phone, but we believe that these cameras are important to consumers – He mentioned.