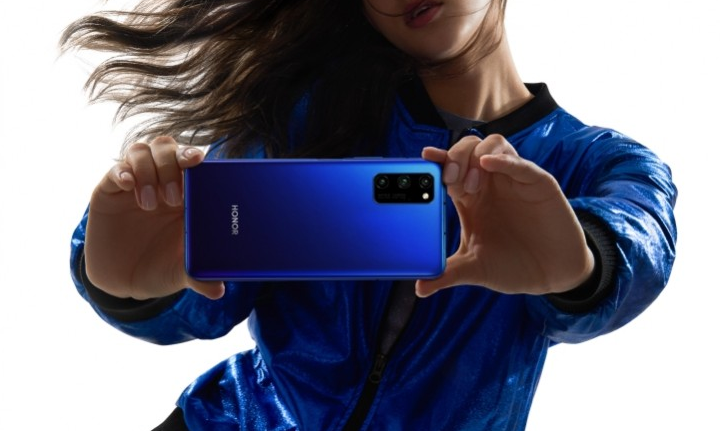 The Honor V30 Pro’s score trails behind that of devices such as the Nubia Red Magic 3 which has a score of 459,463 points.