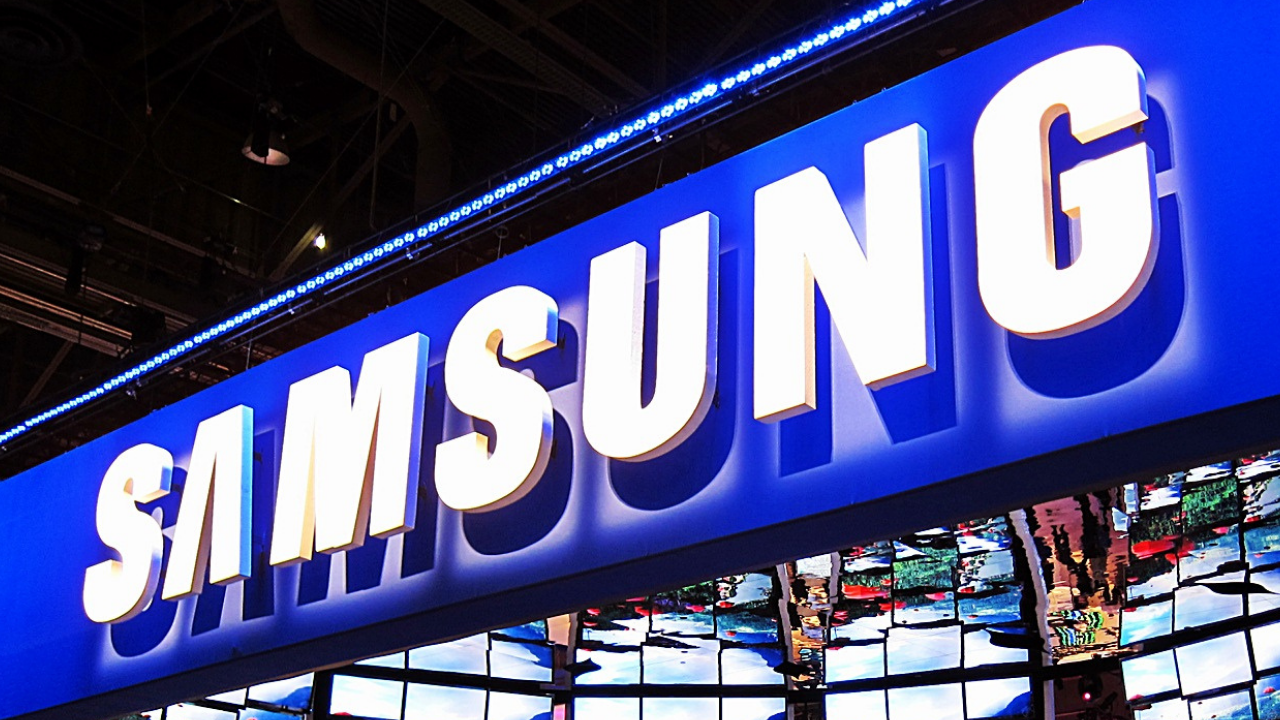 
According to the Reuters report, Samsung Electronics’ display unit has received licenses from U.S. authorities to provide display panel products to Huawei Technologies, a source familiar with the matter told Reuters on Tuesday but the official confirmation is yet to come.

With U.S.-China ties at their worst in decades, Washington has been pushing governments around the world to squeeze out Huawei, arguing that the telecom giant would hand data to the Chinese government for spying. Huawei denies it spies for China.

It is still unclear whether Samsung Display will be able to export its OLED panels to Huawei as other firms in the supply chain making components necessary to manufacture panels would also have to get U.S. licenses.