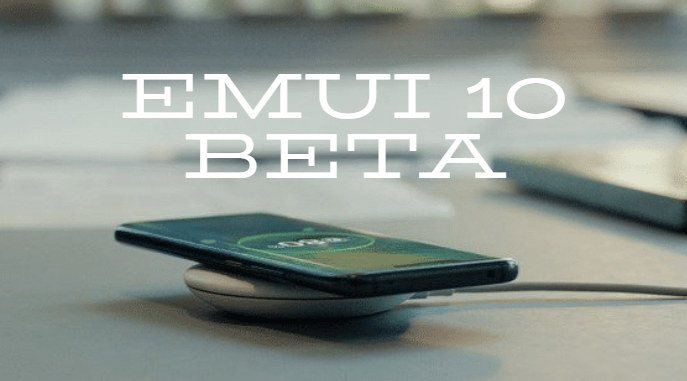 The new EMUI 10 comes with a bunch of new features. The interface seems to be more refined with changes in design elements as well as a new font. There is also a dark mode which should work best with OLED display equipped phones. he Quick Settings panel has also been improved and should be easier to use with one hand. Then there are changes to the camera app now having a new design and the ability to swipe up on the home screen to get to the app drawer. Other features include improved animations, Digital Wellbeing, and an updated gallery app.