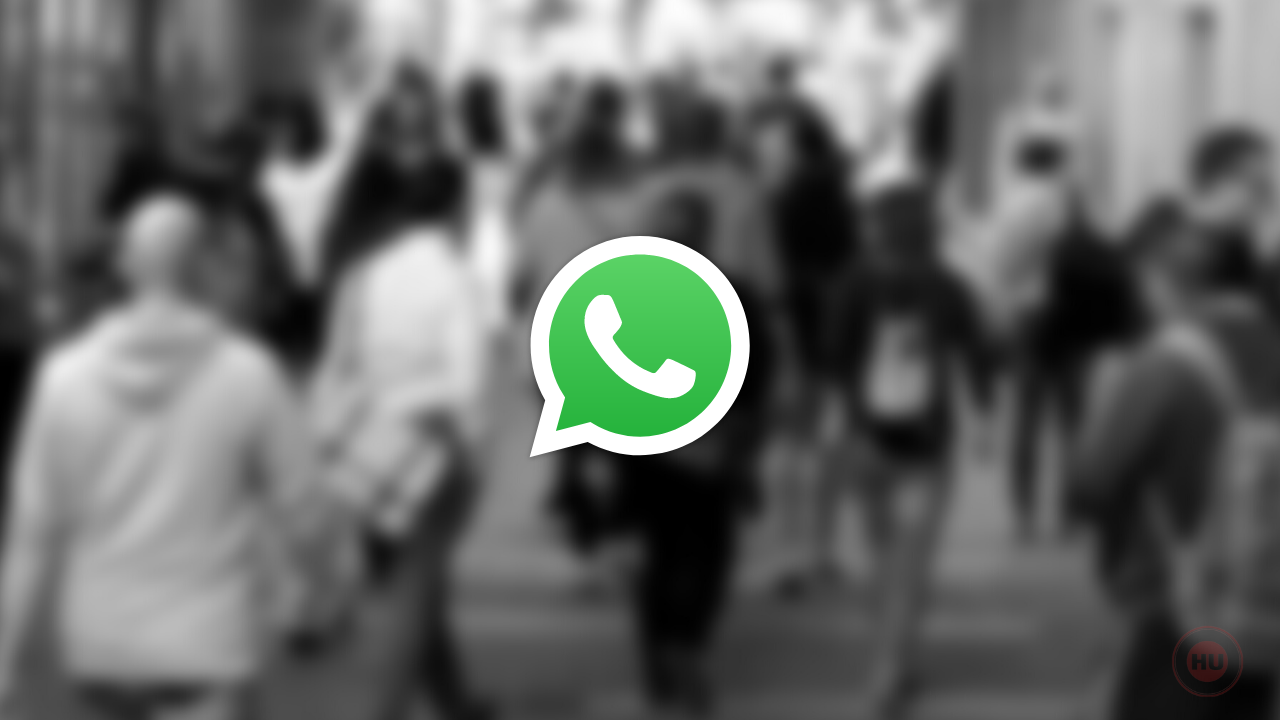 
WhatsApp is on its way to bring you the most useful features in the upcoming time. Well, there is news that the company will rain emojis soon. Recently, Facebook’s owned WhatsApp declared the list of smartphones and OS versions that were not eligible for this app.

We are well aware of the company’s effort that has been working on a number of key features that are aimed at helping its users make the most of its platform. For instance, it is planning to replace the existing format of voice messages with voice waveforms.

The all-new multi-device feature is in beta mode and set to release in real-world scenarios to all the users globally. In addition to that, another WhatsApp feature that has just come into the news is the one that is called Message Reactions.

Till the development, WhatsApp users can respond to messages with separate messages containing text, videos, audio, stickers, GIFs, and emojis. However, it is not possible to respond to a message the way it is possible in Facebook Messenger or in Instagram.

With its Message Reaction feature, WhatsApp wants to change that and give users another way of responding to a message. There are several reports popping up on the internet, that users can pick from up to seven emojis, which can be replaced with a set of different emojis from the WhatsApp emoji library.

But we need a prove so a well-known WABetaInfo website mentioned that WhatsApp is planning to place these Message Reactions towards the right corner of a message soon. The background colour of the bubble reaction may be different from that of the messages. WhatsApp, as of now, uses a combination of Green and deep Grey as the background colour in chat bubbles.