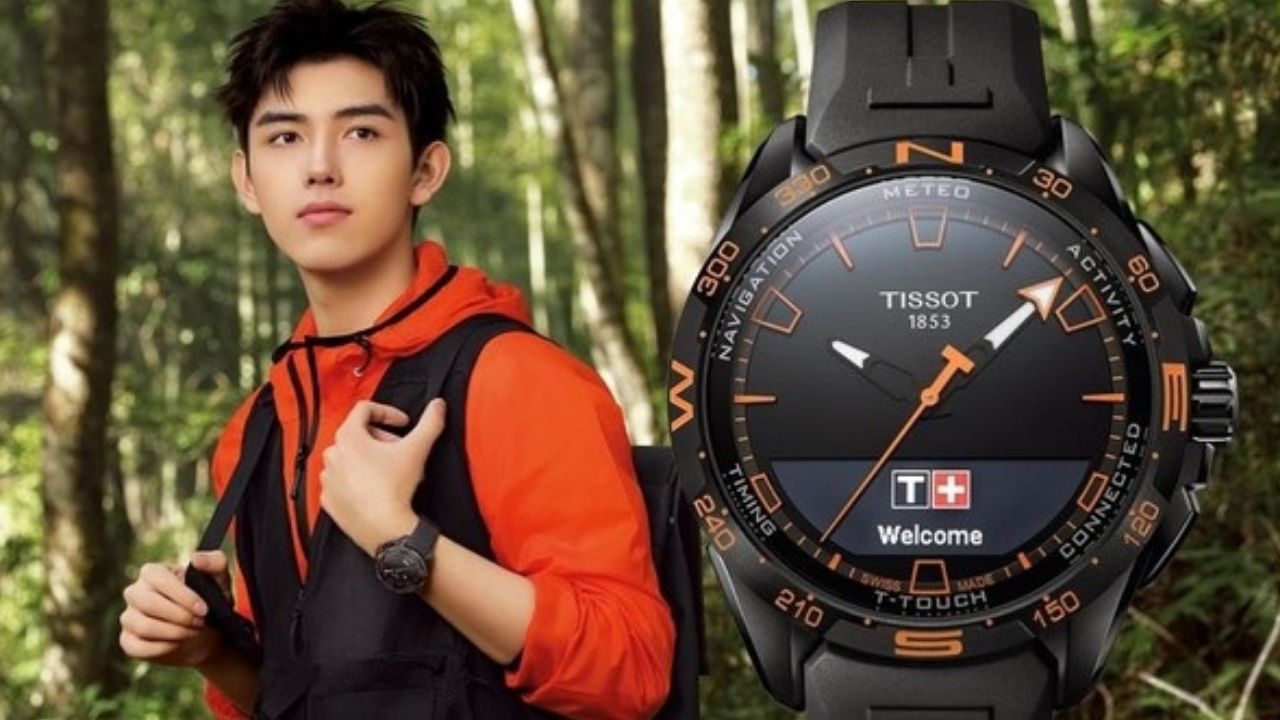 
Huawei has its own OS named Hongmeng OS (HarmonyOS) and this operating system is suitable for many devices including smartphones, smart devices, tablets, home appliances and more.

Recently, the mobile version of HarmonyOS has been recently spotted on the Huawei P30, P40, and more devices in the form of beta testing. According to the company before June many Huawei devices will be upgraded to this newly launched Hongmeng version – Harmony OS 2.0.

Moving ahead from the own products Huawei is now distributing HarmonyOS to other smart product manufacturers. According to the latest news, Tissot a Swiss conglomerate Swatch Group host a smartwatch launch conference for Tissot Tengzhi Unbounded on April 12th. At the event, the company officially unveiled the Unbounded smartwatch series with the starting price of 8,100 yuan.

Huawei’s Solution Strategic Planning Department director- Li Changzhu, revealed that Tissot has cooperated with Huawei to have some built-in Hongmeng OS functions for the watch, as well the mobile phones with EMUI 11 and above. Additionally, it was also upgradable on the next versions.

According to the product details page, the watch uses the SwALPS operating system developed by the Swatch Group and CSEM, and can be used with Huawei mobile phones (the existing Huawei mobile phones equipped with the EMUI 11 system and future HarmonyOS smart devices) and Apple mobile phones (Compatible with Apple IOS system 12 and higher) interconnection.