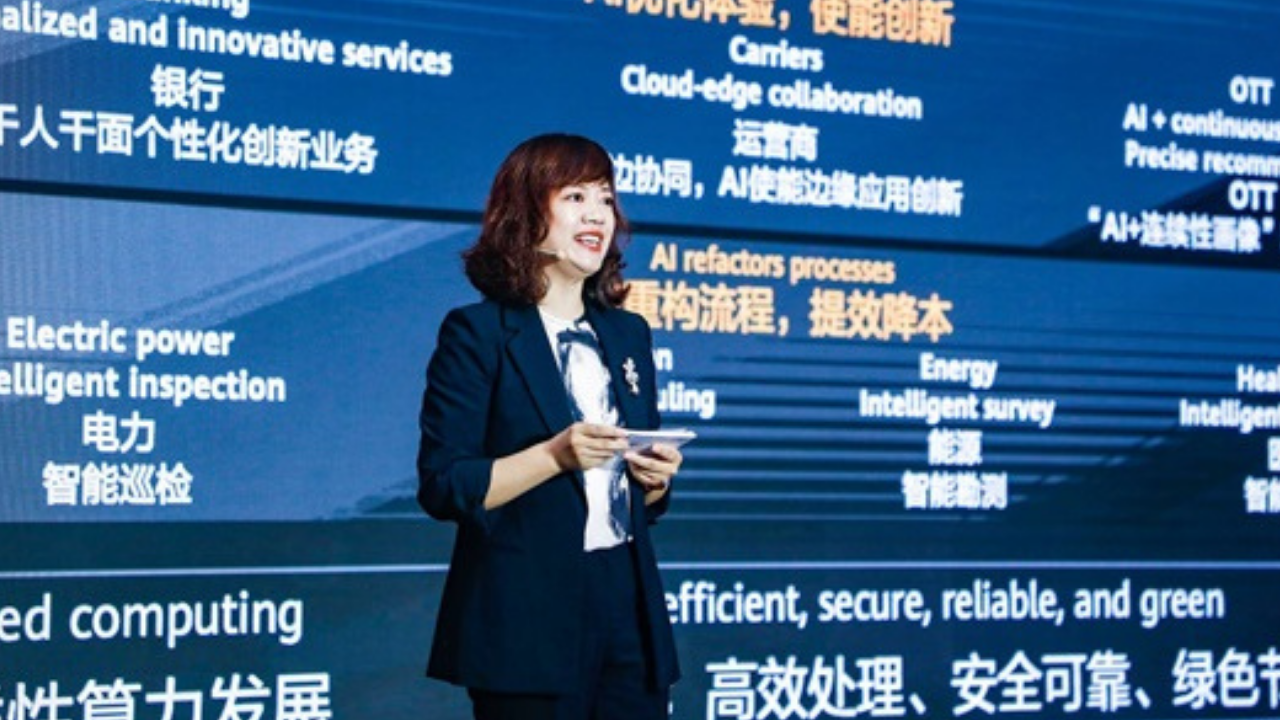 
At the 18th Huawei Global Analyst 2021 Conference, Huawei held a “Cloud and Computing, Opening a New Phase of Digital Transformation” summit on April 13, Huawei announced the progress of its cloud and computing business in 2020.

As of December 2020, Huawei Cloud has launched more than 220 cloud services and more than 210 solutions, has developed more than 19,000 partners, gathered 1.6 million developers, and has more than 4,000 applications on the cloud market.

According to a Gartner report, Huawei Cloud’s global IaaS market ranking has risen to sixth, with the fastest growth rate in the world. Canalys report shows that Huawei Cloud has ranked second in China’s public cloud service market for four consecutive quarters.

Huawei Storage has now entered more than 150 countries and regions around the world, serving more than 15,000 customers, and is widely used in operators, finance, large enterprises, energy, healthcare, education, and other industries.