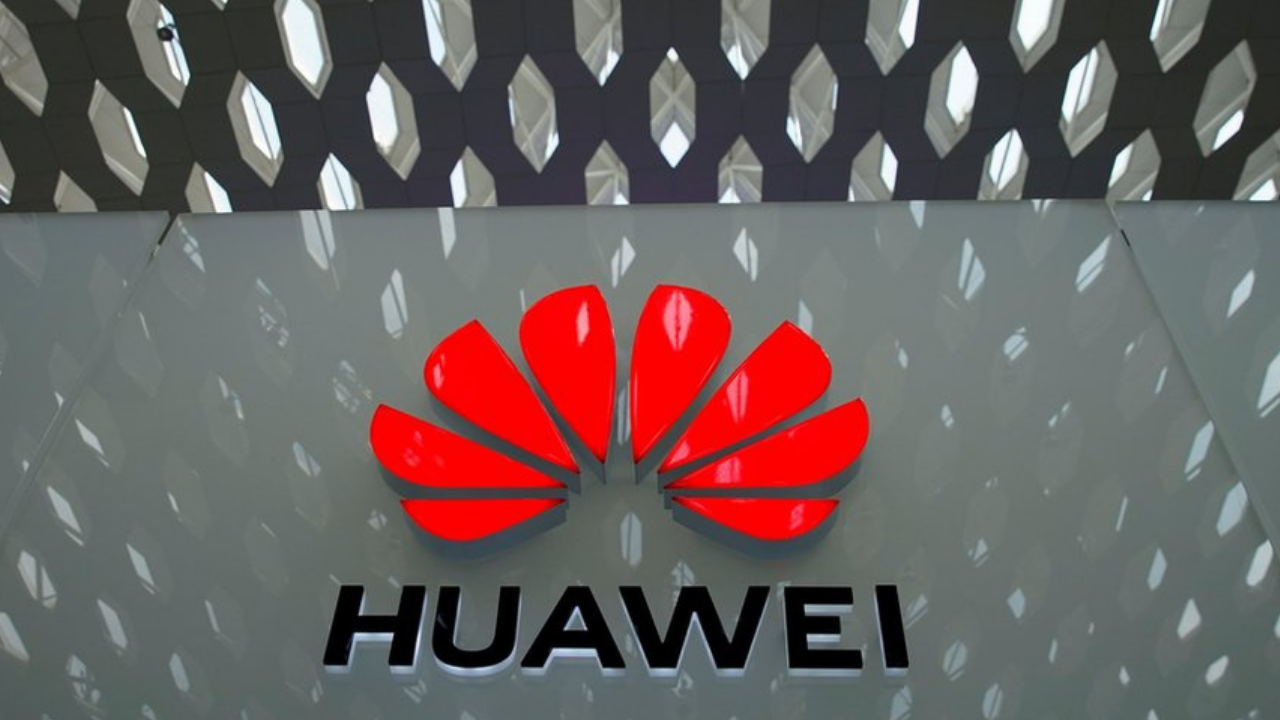 
Huawei has been hobbled by trade restrictions imposed by the Trump administration on the sale of chips and other components used in its network gear and smartphones businesses.

Here’s good news for Huawei fans, the company has now gets gained U.S. approval to purchase chipset for the automobile business. According to a report from Reuters, the U.S. has granted licenses authorizing suppliers to sell chipset to Huawei for such vehicle components as video screens and sensors.

The spokesperson also said that Huawei is aiming to become and lead in the field of smart vehicles component provider and its aim is to help other car OEM (manufacturers ) build better vehicles.

Asked about the automotive licenses, a U.S. Department of Commerce spokesperson said the government continues to consistently apply licensing policies “to restrict Huawei’s access to commodities, software, or technology for activities that could harm U.S. national security and foreign policy interests.”

The Commerce Department is prohibited from disclosing license approvals or denials, the person added.

A Huawei spokeswoman declined to comment on the licenses, but said: “We are positioning ourselves as a new component provider for intelligent connected vehicles, and our aim is to help car OEMs (manufacturers) build better vehicles.”

Richard Barnett, chief marketing officer at a global electronics consultancy called Supply Frame, said Huawei is in the “early innings” of trying to invest in the $5 trillion automotive market that has large potential growth both inside and outside of China.

“Cars and trucks are now computers on wheels,” said Barnett, “That convergence is what’s driving Huawei’s strategic focus to be a bigger player in that area.”