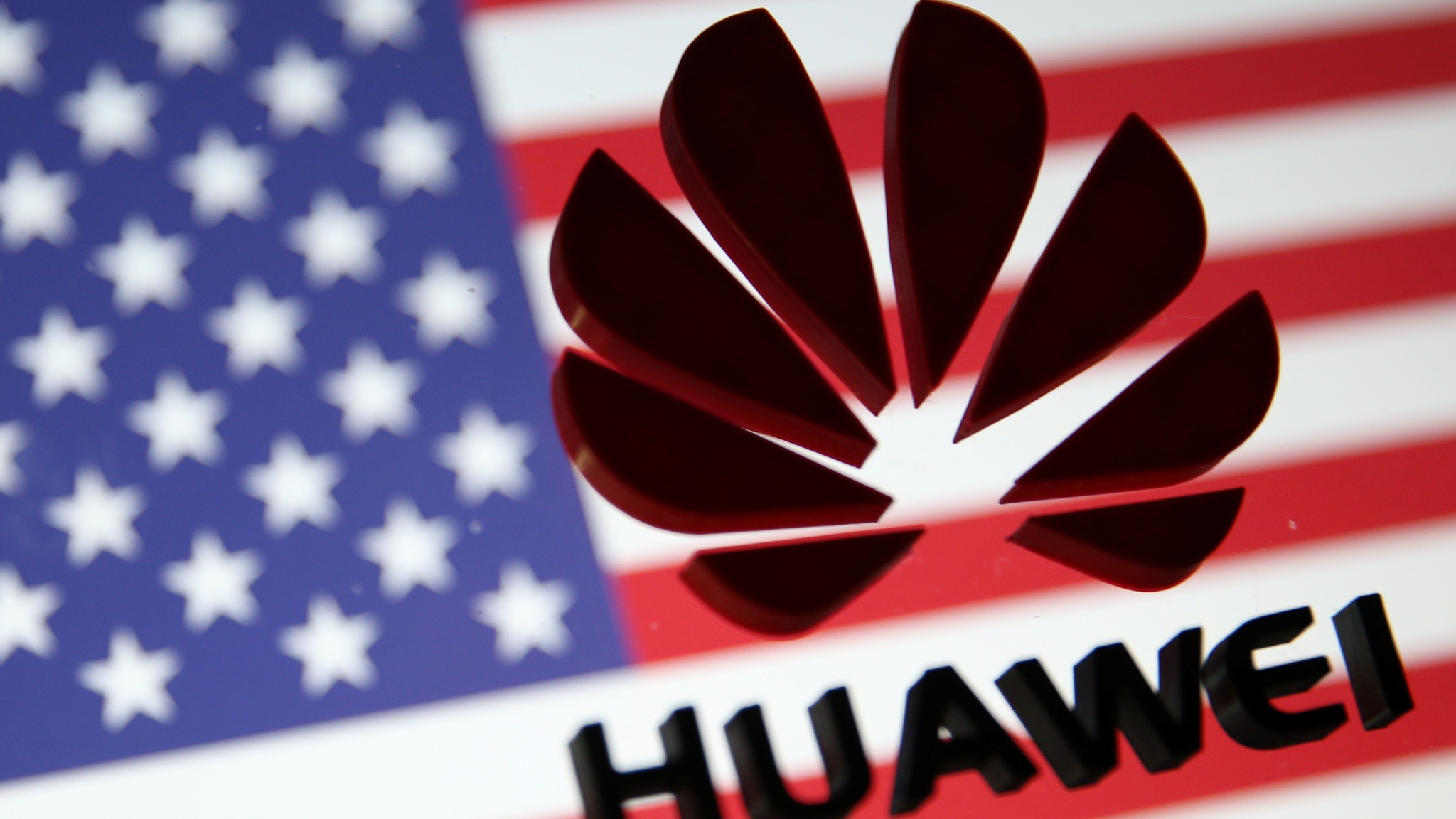 
On May 16th, the US President’s Signature Act sanctioned Huawei. Then the US Department of Commerce’s Bureau of Industry and Security BIS listed Huawei in the US entity list. This list means that US companies need to apply for Huawei chips and software. The application will be rejected in principle. This also means that the United States officially blocked the possibility of Huawei importing US products.

However, the US sanctions against Huawei have also caused great controversy. There are also oppositions within the United States. Therefore, the US Department of Commerce announced a new policy, which enabled Huawei to obtain a temporary license from the US Department of Commerce, allowing the ban on Huawei to be delayed by 90. In the day of implementation, the temporary license is valid from May 20th to August 19th.

This temporary license allows Huawei to provide services and support for existing Huawei handsets, including software updates or patches, when necessary, and also allows Huawei to maintain its existing telecommunications network equipment.

Even so, Huawei still faces a severe blockade after 90 days, but this blockade is also a double-edged sword for some American companies. Foreign media reported that White House Administration and Budget Bureau Director Walter sent a letter to US Vice President Burns and nine members of Congress on June 4, requesting a postponement of the key legal provisions limiting the US government’s business dealings with Huawei, because this will allow American companies using Huawei technology are overburdened.

In his letter, Walter said that the provisions of the relevant bills may result in a “substantial reduction” in the number of companies that can supply the needs of the US government, and will have a disproportionate impact on US companies that rely on federal grants and are located in rural areas because Huawei devices are very popular.

Many small and medium-sized cities and rural telecommunications networks in the United States are provided by small operators. Most of these operators choose Huawei equipment because of cost problems. If Huawei suddenly disappears, the subsequent maintenance of these operators will become a problem.

In July 2018, a wireless operator in Kansas, United TelCom, told the US authorities that the ban on the use of Huawei devices might force them to shut down their wireless services because the cost of replacing Huawei devices was as high as $20 million. And this will make it bankrupt.