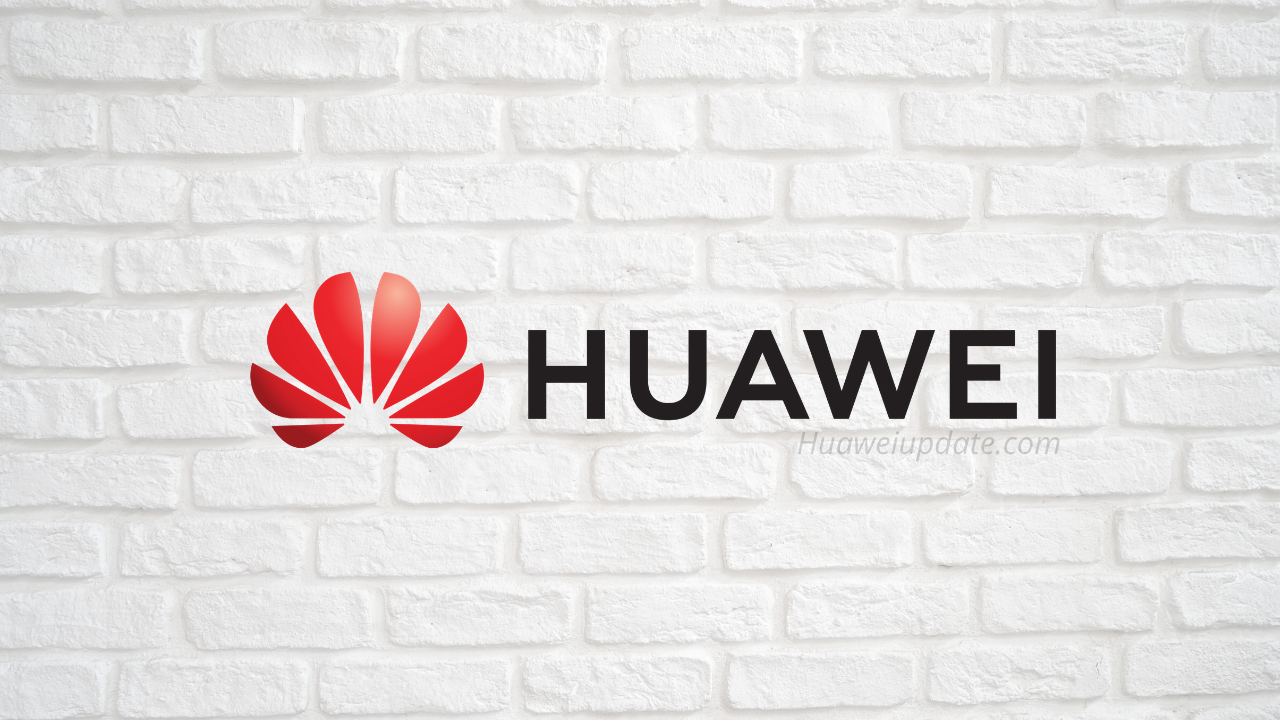 According to the latest report, a person who is familiar with this matter has confirmed that the news of selling Honor is not true and it’ll continue to be operated under Huawei. (reports iThome)

According to Ming-Chi Kuo, Huawei is facing an issue with the United States and analyst says the with the among Huawei’s contingency measures, one of the most likely scenarios is for Huawei to sell its Honor mobile phone business.

Ming-Chi Kuo believes that Huawei’s sale of the Honor mobile phone business is a good situation for the Honor brand, suppliers, and China’s electronics industry.

If the Honor business is independent the purchase of parts by the former will not be restricted by the Huawei ban in the United States, which will also help Honor mobile phone business and supplier growth; Honor independence can maintain this brand to the greatest extent and contribute to the independent and controllable development of China’s electronics industry and the company will make high-end products all alone.

The independent factors for Honor’s success are the development capabilities of mid-to-high-end models and proper marketing. Meanwhile, Huawei is still under policy pressure from the United States, its mobile phone shipments in the second quarter still performed well, still gaining a 20% market share, with shipments of 54.1 million units.