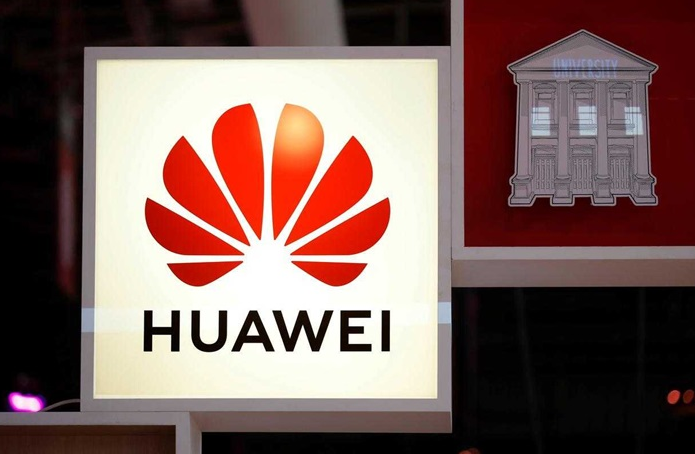 
The Trump administration meeting schedule for Feb.28 to discuss efforts to further limit exports to China and its flagship telecoms company Huawei, as it seeks to keep state-of-the-art U.S. technology out of the hands of adversaries, two sources familiar with the matter said.

The result will bring together policymakers to make out differences after the U.S. Commerce Department withdrew a rule aimed at further reducing foreign shipments to Huawei Technologies amid pushback from the Pentagon.

The meeting, which is expected to include high-level officials from the Commerce, Defense, State and Energy Departments, is aimed at resolving disagreements over how best to approach the blacklisted Chinese company and the broader war with China over technological dominance.

The Commerce Department in May placed Huawei on a trade blacklist, citing national security concerns. That allowed the U.S. government to restrict sales of American-made goods to the company and a small number of items made abroad that contain U.S. technology.

Under current regulations, key foreign supply chains remain beyond the reach of U.S. authorities, which fueled frustration among China hawks and prompted a push to expand U.S. authority to block more shipments to Huawei.