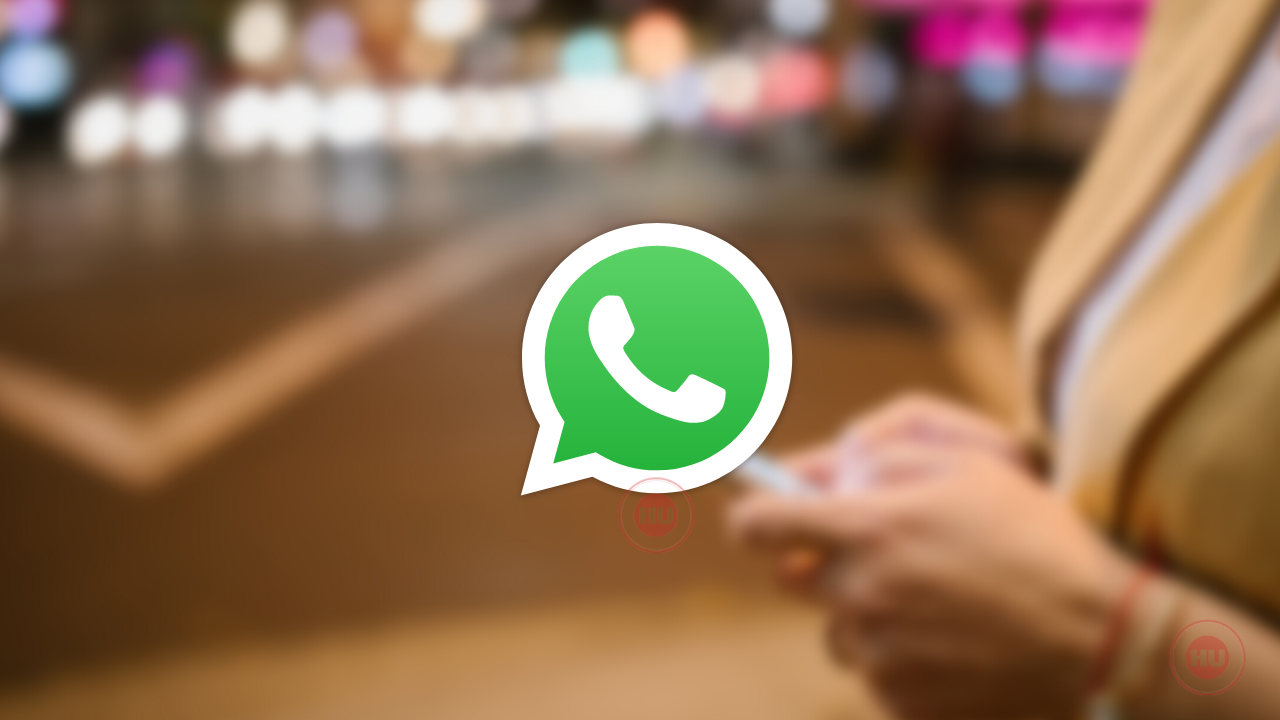 
WhatsApp last month announced the default disappearing message timer for users allowing them to set all the individual chats on disappearing mode. For your information, if you enable this function, the messages will be removed after the set duration for the new contacts and chat.  Want to check how it’s done? just open WhatsApp>> Select any chat>> tap on the name and here you can see the disappearing mode.

The company has scheduled this update on the WhatsApp beta version 2.21.21.3 for Android users.  After announcing the “My contacts except“option for WhatsApp last seen, the team is developing it for the profile picture.

WhatsApp Messenger beta 2.21.200.14 has rolled out this update for the beta testers registered previously. If you are also one of the beta testers, can check this feature following the below mention.

End-to-end Encrypted backups let you set a 64-digit encryption security key that can prevent any third source including Apple, Facebook, or WhatsApp itself from accessing your data. The WhatsApp end-to-end encrypted backup feature is rolling out for the WhatsApp Messenger and Business beta testers.