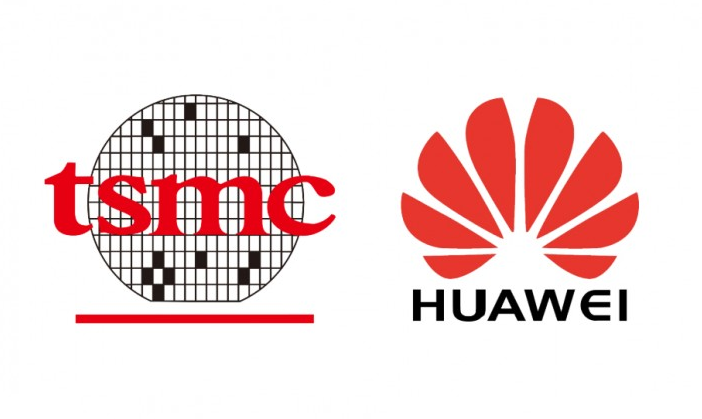 
The 7-nm products only contain 9 percent U.S. technology or parts, so they would not create a problem, but for the 14-nm semiconductors, the U.S. content rises to 15 percent. If this thing create an issue, TSMC will no longer be able to ship 14nm chips to Huawei.

Taiwan Semiconductor Manufacturing Co.  responded: “The United States has not changed the rules at present, we will not answer speculative questions.”

TSMC’s 5nm process is expected to go into production, and Apple’s A14 processor, Huawei’s Kirin 1000 processor and AMD’s Zen 4 architecture processor are expected to be the first to adopt TSMC’s 5nm.

It is reported that at present, the average yield of 5nm EUV has reached 80%, the peak is more than 90%. The new 5nm process has been piloted and is scheduled to be mass-produced in the first half of 2020.