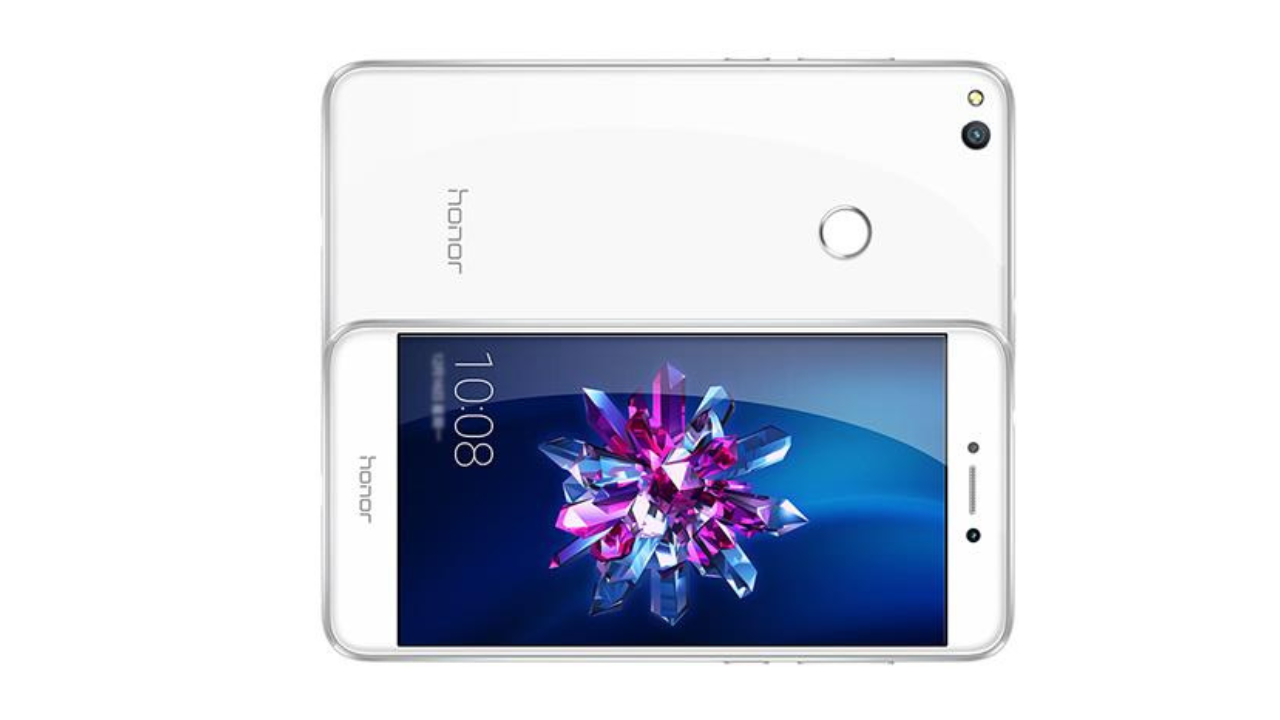 
Honor 8 Youth Edition (Honor 8 Lite) smartphone users here is a piece of good news for you, the company has started rolling out the January 2021 security patch update with the latest firmware version 8.0.0.362 (based on EMUI 8).

Honor 8 Youth Edition aka Honor 8 Lite is concerned, it has a 12-layer mirror coating and features a 5.2-inch full HD 2.5D curved glass display with a resolution of 1920×1280 pixels.

It is fueled by an octa-core Kirin 655 processor, along with 3GB/4GB of RAM. The smartphone comes with 16GB/32GB/64GB of internal storage, which is further expandable up to 128GB via microSD card.

There is also a fingerprint scanner, which is integrated on its back panel. The smartphone runs on Android 7.0 Nougat operating system with EMUI 5.0 on top of it and is backed up by a 300mAh non-removable battery.

On the camera front, it has a 12-megapixel camera with F2.2 aperture, LED flash, and an 8-megapixel front-camera with a 77-degree angle of view. Besides, the smartphone offers 4G/LTE, WiFi, Bluetooth, and GPS/A-GPS. The handset measures 147.2 x 72.94 x 7.6 mm and weighs 147 grams. The smartphone comes in four colour options Midnight Black, Streamer Gold, Sea Blue and Pearl White.