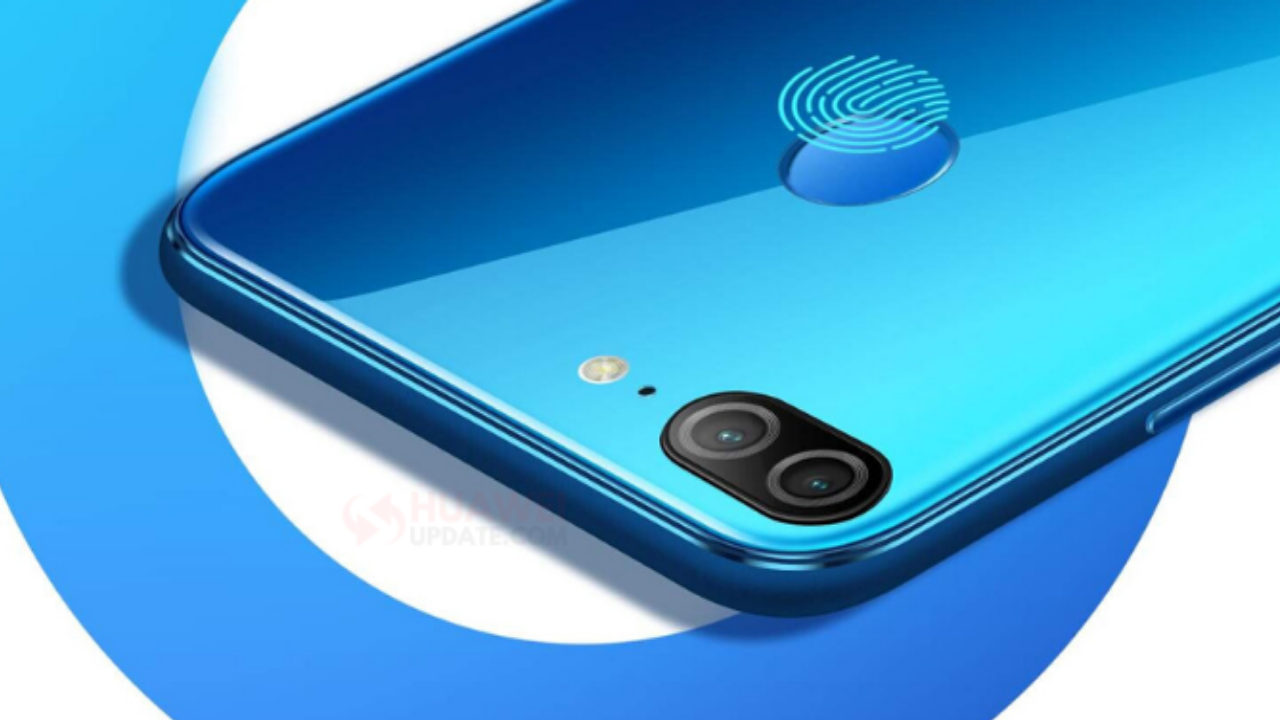 
Honor has officially released the March 2021 security patch update for the Honor 9 Youth Edition aka Honor 9 Lite smartphone users. The latest version is based on EMUI 9.1 and comes with build number EMUI 9.1.0.143. As usual, this update is rolling out via OTA download it now.

Download from your system settings option: Tap on Settings > System > Software update > Check for Updates and Download it!

Honor 9 Youth Edition comes with a 5.65-inch full-screen with a resolution of 2160 × 1080 pixels. There is a quad-camera smartphone using a 13+2MP rear dual-camera with a multi-frame synthesis to support noise reduction as well as with HDR, PDAF phase focus, special food shooting mode, and many more. However, the front shooter uses an identical sensors combination that also supports large aperture, 3D beautify feature (RBI modeling for facial skeleton), bokeh effect at a hardware level, autofocus, gesture support and many more.

The Honor 9 Youth Edition sports a Kirin 659 chip clocked at 2.36GHz, 3000mAh battery, and runs on EMUI8.0 based on Android 8.0. As the company claims, the response speed has been increased by 60%, while the operation fluency speed was increased by 50%.