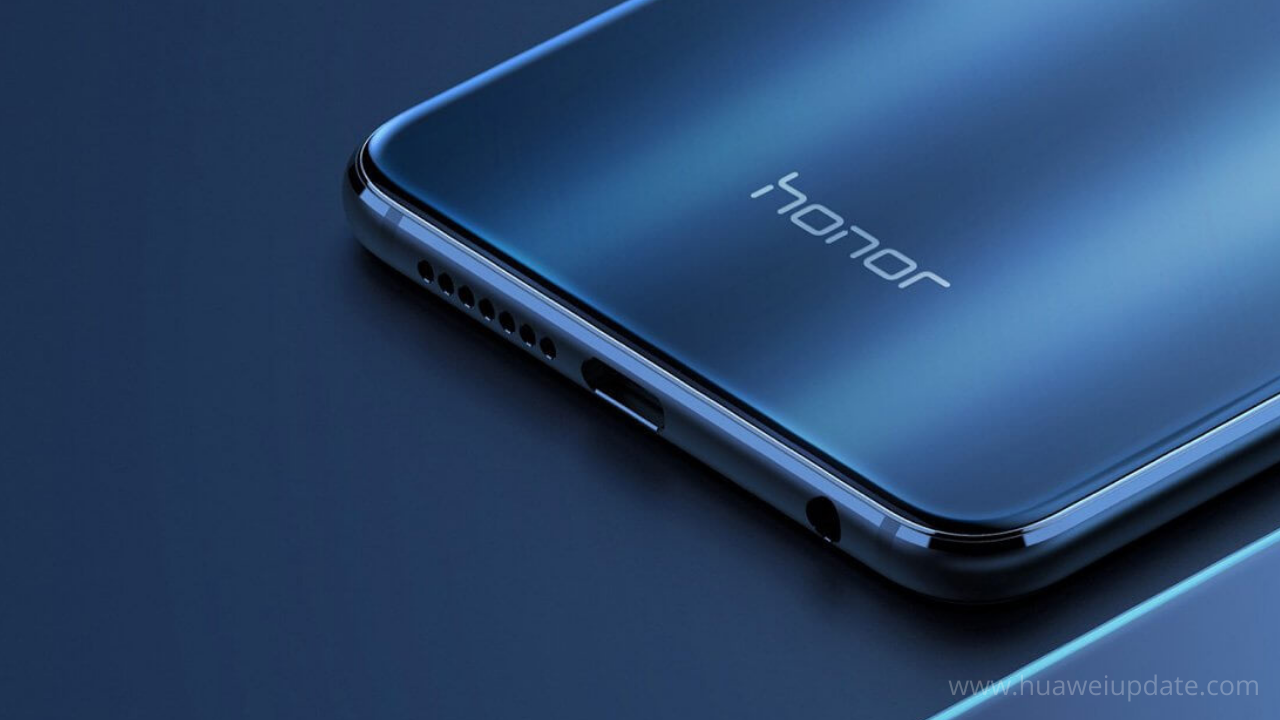 The Honor 8 sports a 5.2-inch IPS LCD display of full HD resolution and a pixel density of 424ppi. The handset measures 153grams in weight and has a thin waistline of just 7.4mm. The smartphone is powered by two quad-core processors (Cortex A72 and Cortex A53) having an enormous clock speed of 2.3GHz and 1.8GHz enabling this device to operate at superfast speed.

It is paired with a mammoth 4GB RAM that handles applications running on background and Mali-T880 MP4 GPU that can run even the most high-resolution games smoothly.

The Honor 8 sports a dual rear camera setup, both having resolution of 12MP. They also autofocus feature and a dual-color LED Flash. It is accompanied by an 8MP front-facing camera for selfies and video calls.

Connectivity options present in the the Honor 8 are Hybrid SIM, 4G, Wi-Fi 802.11 ac 5GHz, hotspot tethering, Bluetooth v4.2, GPS, glonass, NFC and USB type C. Sensors present in this device include light, proximity, accelerometer, compass and a round shaped fingerprint sensor on the back. The device is backed by 3,000mAh Li-polymer battery non-removable battery with fast charging feature.