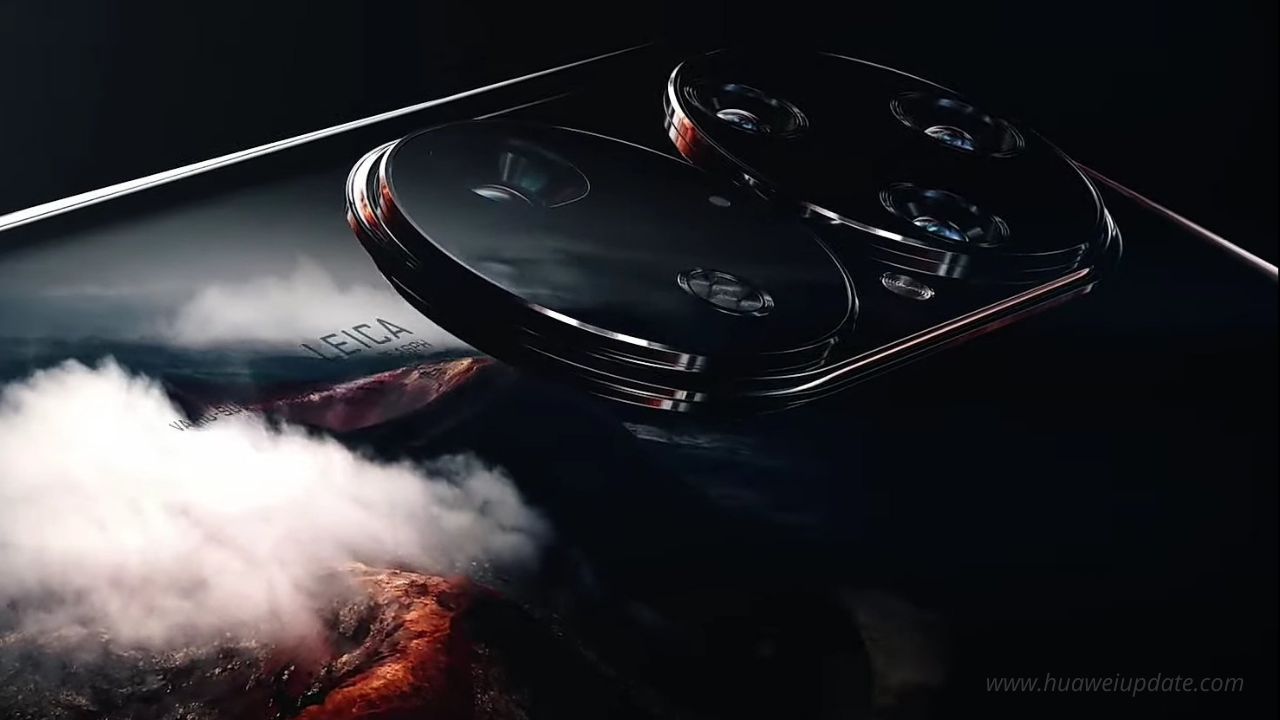 
According to the information, the 4G version of Huawei P50 and P50 Pro will use the Snapdragon 888 processor and the Kirin 9000L/E for 5G. The only Huawei P50 Pro+ model will use Kirin 9000 5G. Recently, a blogger broke the news that the official release date of Huawei P50 was July 29.

In terms of appearance, according to the currently exposed renderings and real leaked photos, Huawei P50 Pro uses a centrally digging four-curved screen. The visual effect is still quite shocking when it is lit, and it will not produce compared to the previous generation. Too strong sense of fragmentation, with the high refresh rate of 120HZ, the fluency is also expected to be upgraded to a higher level.

On the back of the phone, the Huawei P50 Pro rear camera module adopts a “double circular” design, and the camera combination also uses a 3+1 combination. The upper circle has three cameras, and the lower circle is another camera and Flash, the recognition is greatly enhanced, it is possible to lead the next round of design trends in the industry. At present, two colors are known: black and gold. According to the news, four colors of blue, white, gold, and blue-green will be added. Some netizens said that they hope that more colors will be available for users to choose.

In terms of performance, Huawei’s P50 series supports the performance of the Kirin 9000 series, which is Huawei’s self-developed chip, to meet the 5G SOC chip’s data processing and computing requirements. The Kirin 9000 may be supported on the P50 Pro and P50 Pro+. Kirin 9000E will be blessed on Huawei P50, Kirin 9000 flagship chip, with high energy, breakthrough possibilities. Leading 5 nm process technology, integrated 15 billion+ transistors, performance upgrades by leaps and bounds, power consumption is greatly reduced, allowing you to experience shocking advance speed.

The Kirin 9000E 5G SoC flagship chip has an 8-core CPU, a three-speed energy efficiency architecture, supports a clock speed up to 3.13 GHz, and a 22-core Mali-G78 GPU. The image processing performance is significantly improved, and it can easily handle various large-scale game screens.

In terms of systems, there is no doubt that the Huawei P50 series will be the Huawei model with the HarmonyOS system pre-installed at the factory. According to pollen, which has been upgraded to Hongmeng OS, the fluency and operability of the Hongmeng system is better than that of Android.