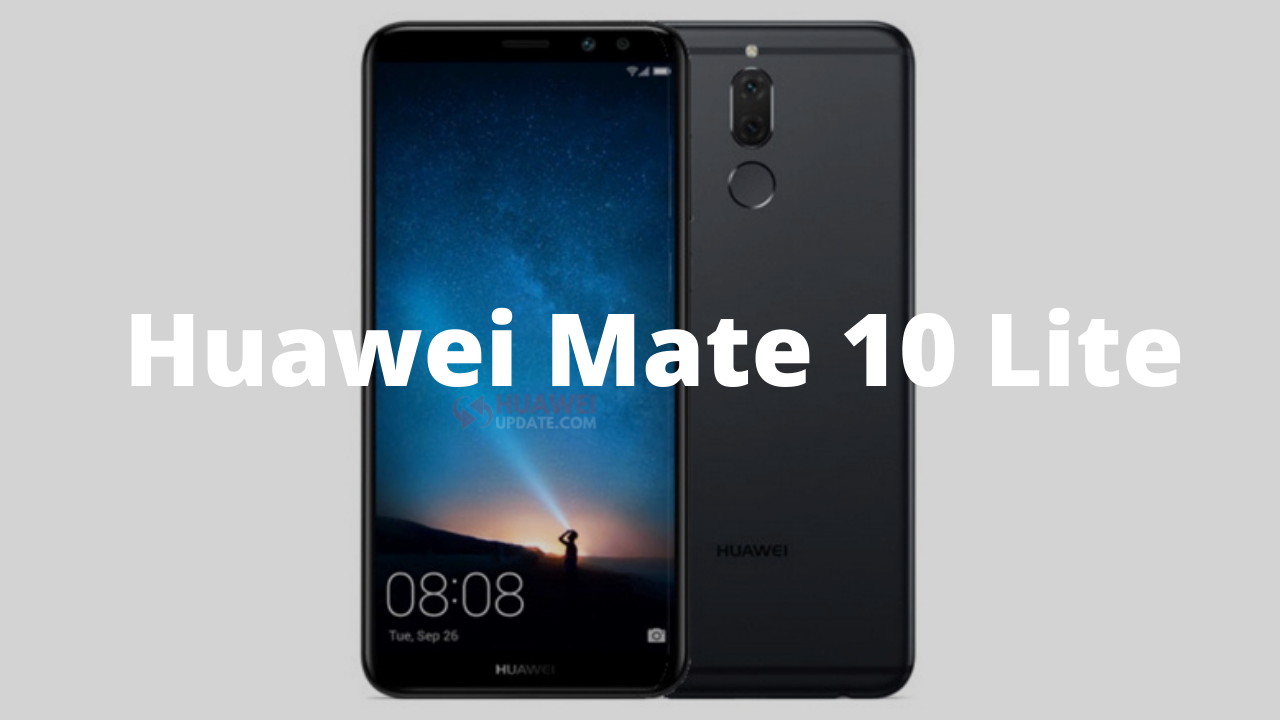 
Huawei Mate 10 Lite smartphone was launched in 2017 and the device has received numerous updates but after November 2019 the Mate 10 Lite users dint get many updates. Now the company started rolling out a 3.04 GB size update with a new changelog.

According to the Reddit user who has shared the screenshot of Huawei Mate 10 Lite new software update shows that this update is based on EMUI 8 version 8.0.0.360 and the size of the update is huge as 3.04GB. It basically brings a new security patch that improves system security and enhances the overall device performance.

The Mate 10 Lite phone from Huawei runs on the Android v7.0 (Nougat) operating system. The phone is powered by an in-house HiSilicon Kirin 659 Chipset and has 4 GB RAM and 64 GB internal storage.

Huawei Mate 10 Lite smartphone has an AMOLED display. For selfies the device has a 13 MP + 2 MP Dual Front Cameras and on the rear, there’s a 16 MP + 2 MP camera with features like Digital Zoom, Auto Flash, Face detection, Touch to focus. It is backed by a 3340 mAh battery.