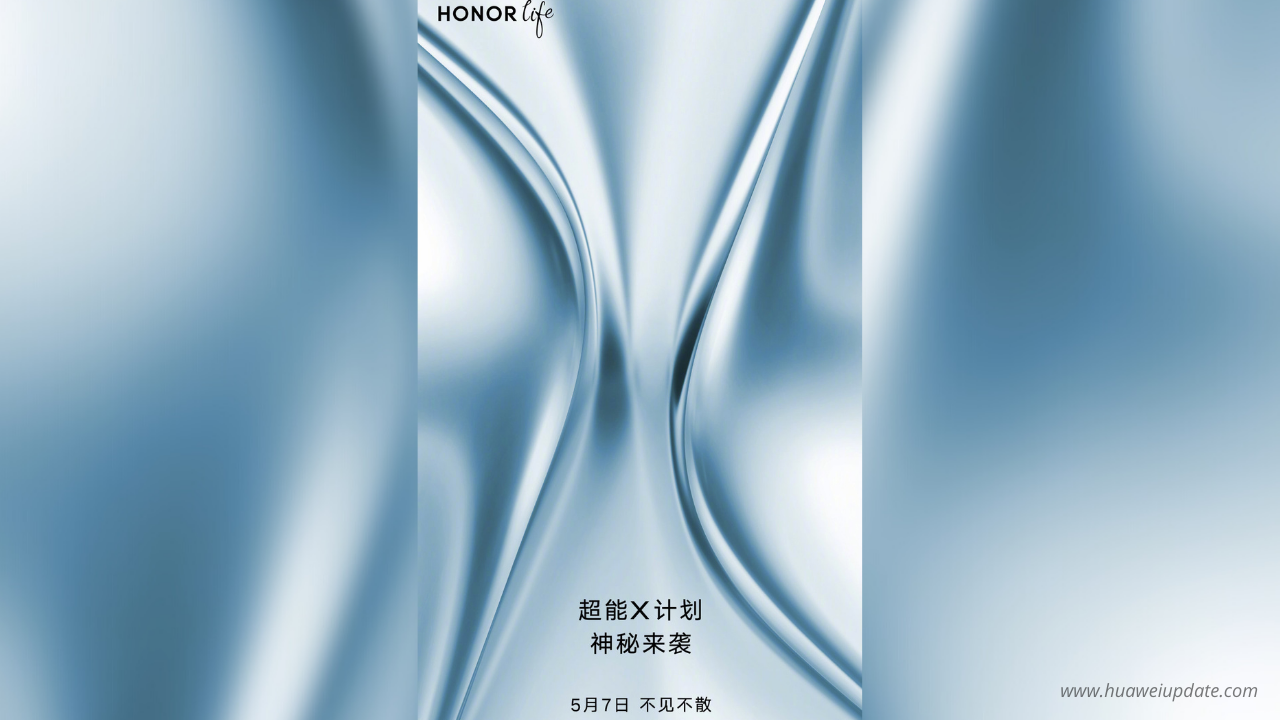 
Honor has officially announced that on May 7, the Super X project, and a new member of the Honor X family will be unveiled. It is expected to be the new X-series smart screen or MagicBook X. The new MagicBook X will be positioned at the high end and is expected to be equipped with the upcoming RTX 3050 series graphics cards.

Recently, it was reported that Honor Mobile will launch its first folding screen mobile phone called Honor Magic X in the second half of this year. In addition, Honor will launch a mid-range phone X20 in the near future, which will be equipped with the MediaTek Dimensity 1200 flagship processor and it will be a gaming phone.