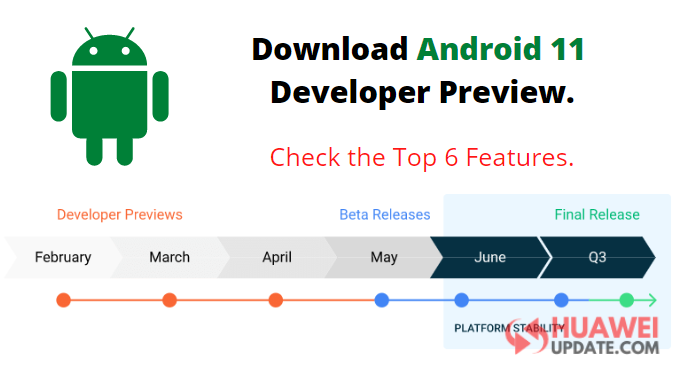 Linkability: Android 11 brings a new link API to support 5G networks, so developers can take advantage of the improved speed and latency provided by 5G, such as making the app automatically provide the corresponding high-quality video when a high-quality network is detected.

Android 11 also adds a Bandwidth Estimator API that allows developers to easily determine the amount of downstream/uplink bandwidth available without the application having to query or calculate their own estimates.

Support for new screens: Android 11 has native support for these two screens, and provides APIs for digging and waterfall screens, which can be easily bypassed. Digging holes or making full use of the curved part of the waterfall screen does not require a separate setting by the users.

Hover chat bubble: Android 11 has added a floating chat bubble function. As long as the app uses a new API, it can float the ongoing conversation in the form of a bubble on the screen.

Android 11 supports pasting pictures directly into the reply of the app, reducing the need for users to cut between multiple apps. Chrome APP now Supported.

Screen recording; The screencast appeared in an earlier version of Android 10 but was later deleted, but now it can be seen and used in Android 11.