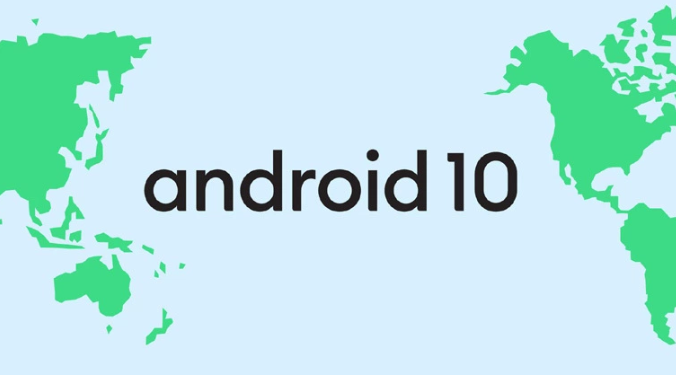 All Pixel phones are part of the beta testing and anyone with these devices can enroll for the program and get the new version of Android Q or Android 10 on their devices.

Huawei Mate 20 Pro and Android 10
Huawei’s Mate 20 Pro is on the Android Q beta program and so getting an Android 10 update eventually should not be an issue. But Huawei is also facing troubles from the US government, who want it banned, which could lead to canceling of the Android license eventually.

HMD Global’s Android 10 cycle will look like this: Nokia 9 PureView, Nokia 8.1, and Nokia 7.1 will be the first to get the Android 10 update in the fourth quarter of 2019, which is typically the end of the year.

OnePlus 7 Pro is the new flagship from the company, and the Android 10 will likely roll out here first. The phone runs the Qualcomm Snapdragon 855 processor and has 90Hz refresh rate on the screen. The company is also coming out with OnePlus 7T series soon, which could run Android 10 out of the box.

Xiaomi phones and Android 10
With Xiaomi phones, includes Redmi devices, Android 10 will only come once MIUI 11 has officially released. Typically we see that Mi phones get the next version of Android a little later, though the Mi A3 Android One should get upgraded soon.

Right now, the Mi 9 and Mi MIX 3 5G are on the Android Q beta testing program, which means these phones should get Android 10 soon.