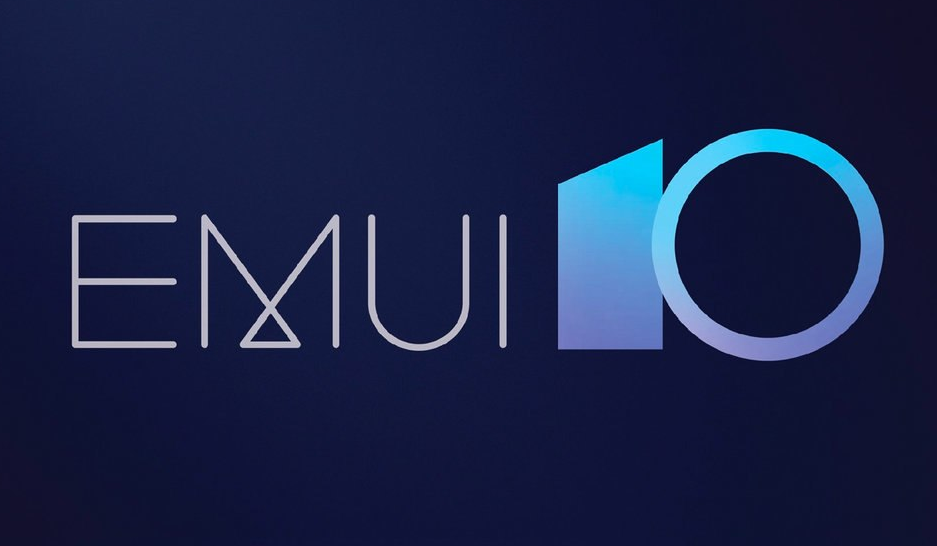 
Huawei EMUI 10: The company has confirmed that update will arrive on new and some older Huawei devices. Notably, the new update gives a glimpse of some of the features that haven’t yet arrived on the Android Q beta for the Google Pixel range.

Considering the fact that Google will be releasing Android Q by early October, we can expect EMUI 10 to roll out only after that period. The new update could make its debut on the upcoming Mate 30 and Mate 30 Pro handsets. The Huawei P30 series should be the first to receive Android Q in the form of beta on September 8, and it should include the new EMUI 10 UI on top.

Here is a list of all the phones that will be getting the new EMUI 10 update:

The new EMUI 10 brings lots of new features. There is a dark mode which should work best with OLED display equipped phones. Of course, while dark mode is a part of Android Q, Huawei claims that the new EMUI update will make any app dark even if has not been updated by the developer. While this does sound great, there will be certain apps that might not look good with the forced dark mode.

The Quick Settings panel has also been improved and should be easier to use with one hand. Then there are changes to the camera app now having a new design and the ability to swipe up on the home screen to get to the app drawer. Swiping up on an app will now take you to the home screen. EMUI 10 has also been optimized to work with Windows 10 as it will now enable users to cast their phone’s user interface right onto their PC. Other features include improved animations, Digital Wellbeing, and an updated gallery app.